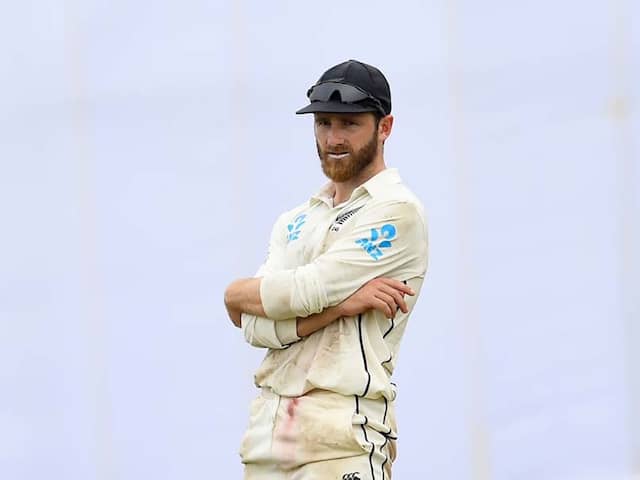 Kane Williamson has been rested for the T20 International series with Sri Lanka and his place as skipper will be taken by fast bowler Tim Southee for the three-match series, beginning on September 1 in Kandy. Southee has been handed captaincy duties after New Zealand selectors decided to rest Williamson. Apart from Williamson, New Zealand star pacer Trent Boult will also return home after the two-match Test series against Sri Lanka. The hosts are leading the series 1-0 and the second Test begins on Thursday.

"Kane and Trent played an enormous role in our recent World Cup campaign and with a big summer ahead, we see it as a good opportunity to give them a rest," said selector Gavin Larsen.

"The series in Sri Lanka will be a challenging one against a team who are tough to beat in their own conditions."

He also said the series represented the start of a new T20 cycle, with nine T20Is series scheduled for the side ahead of next October's World T20 in Australia.

"Following that amazing ride in the ODI World Cup, it's exciting to begin setting our sights on another world event," Larsen said.

"Our T20 team has been pretty consistent over the past couple of years and we're really happy with the power and versatility we have in this squad."

Tim Southee Cricket
Get the latest updates on IPL 2020, check out the IPL Schedule for 2020 and Indian Premier League (IPL) Cricket live score . Like us on Facebook or follow us on Twitter for more sports updates. You can also download the NDTV Cricket app for Android or iOS.