During a Q&A session, Jos Buttler was asked to name a player from outside England who would fit perfectly in the English national team. 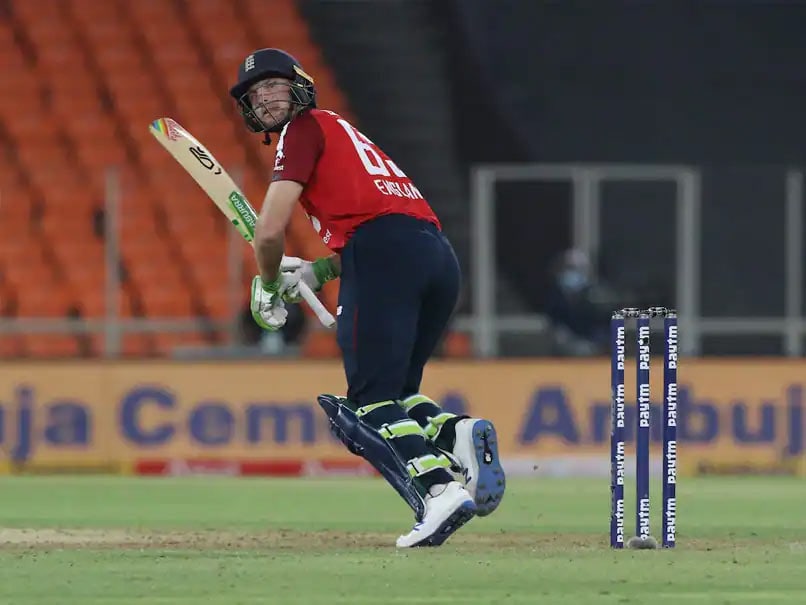 During a Q&A session, Rajasthan Royals (RR) star Jos Buttler lauded Pat Cummins and said that the Australian pacer would fit perfectly in the England cricket team. Buttler is currently preparing for the upcoming IPL 2021, and will be representing Rajasthan. In the video posted on Rajasthan's official Twitter handle, the English wicketkeeper-batsman responded to questions from fans. One fan asked the 30-year-old cricketer to name "one player from outside England who would fit perfectly in your national team?"

Responding to the question, Buttler said that he would love to see Cummins represent England.

"I think I'd go for Pat Cummins. I think Pat Cummins is one of the premier fast bowlers in the world at the moment, in all formats of the game", he answered.

"I'd love to see him operate alongside Jofra Archer for England. That would be a pretty intimidating bowling line-up. So, I'm going say Pat Cummins for that one", he further added.

The Aussie pacer will be playing for Kolkata Knight Riders (KKR) in IPL 2021.

IPL 2021 is set to begin from April 9, with Mumbai Indians (MI) facing Royal Challengers Bangalore (RCB) in the season opener.

"He is a South African wicket keeping-batsman, obviously for myself someone I look to the way he plays. I love the free spirit he plays with. I think left-handers always look better than right-handers as well," said the Englishman.

Quinton de Kock IPL 2021 Cricket
Get the latest updates on ICC T20 Worldcup 2022 and CWG 2022 check out the Schedule, Live Score and Medals Tally. Like us on Facebook or follow us on Twitter for more sports updates. You can also download the NDTV Cricket app for Android or iOS.