Joe Root Happy To Begin With Win Over Pakistan, Glad To See The Crux Together

England beat Pakistan by seven wickets in the one-off T20 International at Cardiff. 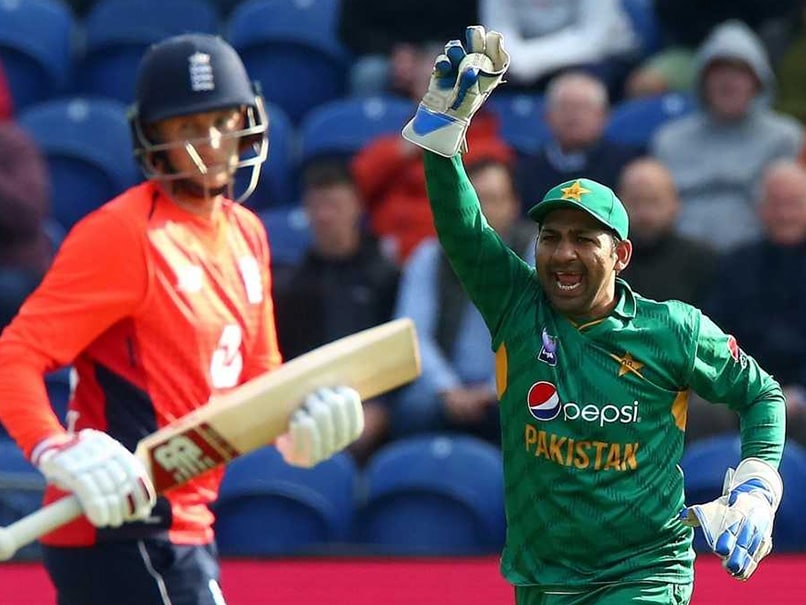 Joe Root has said that it was very good to start off with a victory against Pakistan.© AFP

Joe Root has said that it was very good to start off with a victory against Pakistan in the one-off T20I at Sophia Gardens in Cardiff on May 5 and he was glad to see the crux of the England squad together. England defeated Pakistan by seven wickets as they chased the target of 174 set by Pakistan in the first innings with four balls to spare. The important players that were absent from this tie were Jonny Bairstow, Jos Buttler, and Ben Stokes.

"It's exciting to see the crux of the squad together and to start the journey of the summer. And for us to find a way of winning two games, I know this is a different format, but the majority of the squad will be around for the 50-over stuff," Joe Root was quoted as saying by the International Cricket Council (ICC).

Jofra Archer, the newest entrant in the England squad, was impressive in the game as he took 2 wickets. His final figures were 2-29 in 4 overs with an economy rate of 7.25.

"You could see the value of what he could bring to a side, that extra bit of zip. He is someone that wants to get into the game and make things happen, which is a brilliant quality to have," Joe Root said about Archer.

"What this game did is provide a huge opportunity for guys who haven't played a huge amount for England, either before or in recent times. It was really important that those guys got something out of it. It's about them trying to take that opportunity and us finding a way of winning without a normal-looking T20 side, and I thought it was a fantastic effort from the group to win in the manner that we did."

England will go up against Pakistan in a five-match ODI series starting from May 8 at The Oval in London. They also begin their World Cup campaign against South Africa on May 30 at the same venue.

Joe Root Cricket
Get the latest updates on ICC Women's Cricket World Cup 2022 and IPL 2022, check out the Schedule , Live Score and IPL Points Table. Like us on Facebook or follow us on Twitter for more sports updates. You can also download the NDTV Cricket app for Android or iOS.