England captain Joe Root became the fourth-highest scorer for the country in Tests on Day 3 of the second Test against Sri Lanka in Galle. 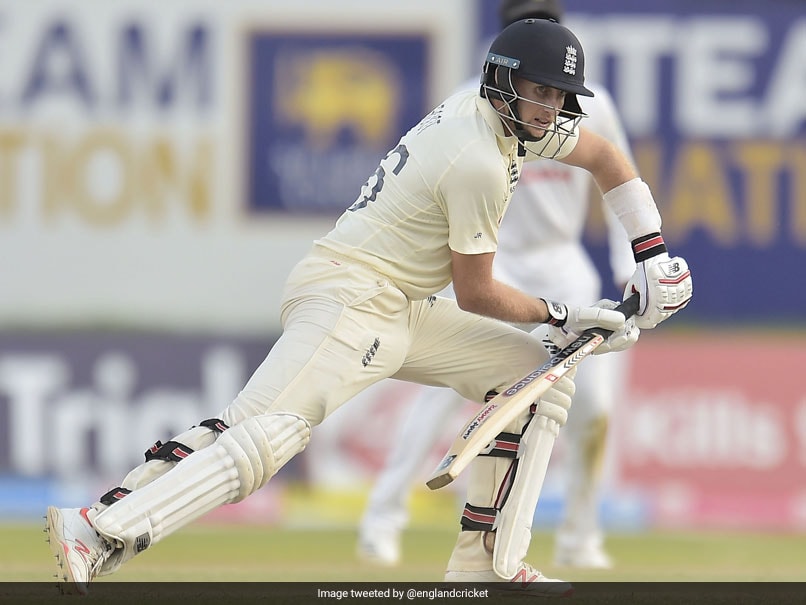 Skipper Joe Root on Sunday became the fourth-highest run-scorer for England in the longest format of the game. The right-handed batsman achieved the feat in the ongoing second Test against Sri Lanka at Galle International Stadium. Playing in his 99th Test for England, Root continued his golden patch and in course of one innings, went from seventh to fourth among England's top Test run-scorers to add another feather to his cap. Having scored 8,238 Test runs in 180 innings, Root is now behind Alec Stewart, Graham Gooch, and former skipper Alastair Cook, who is the leading run-scorer for England in Tests.

On day three of the second Test, Root's knock of 186 helped England stay on course against Sri Lanka in the game.

"Yeah, quite an amazing innings by Root, to back up his double hundred in the first Test with a 186-run knock, both physically and the mental application was there to be seen," said Buttler during a virtual press conference shared by ECB after stumps on day three.

"It has been a masterclass on batting against spin, it has been an education for all of us, we thoroughly enjoyed it."

Of the nine England wickets to fall, seven were taken by Lasith Embuldeniya.