The newly elected President of the Asian Cricket Council Jay Shah said that the organisation has done pioneering work in the women's and age-group cricket and it needs to be continued further. 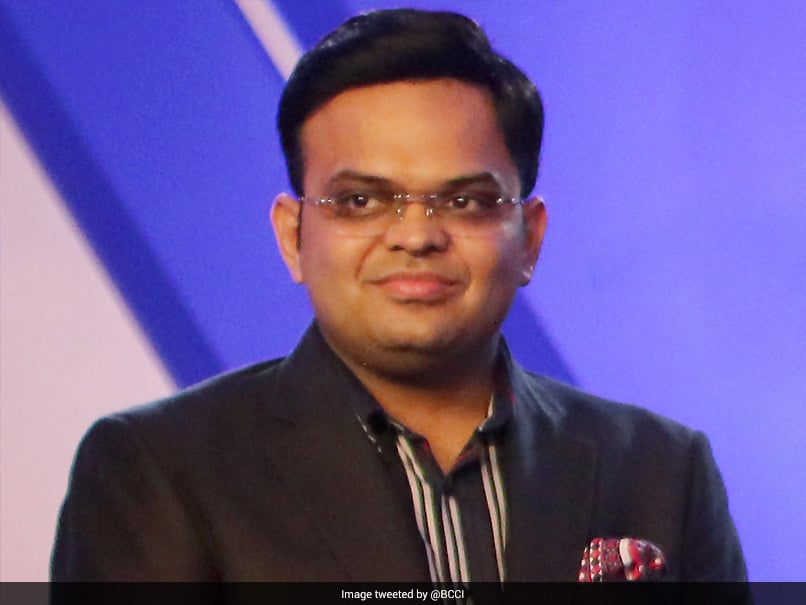 BCCI Secretary Jay Shah who was on Saturday elected President of the Asian Cricket Council(ACC), said that the organisation has done pioneering work in the women's and age-group cricket and it needs to be continued further. Shah has taken over from Bangladesh Cricket Board's (BCB) chief Nazmul Hussain, the previous chief of the ACC. The 32-year old thanked colleagues at the BCCI for nominating him and said it was an honour.

"Formed with a view to organize, develop and promote the sport in the region, the ACC has steadily grown in stature. The ACC continues to foster healthy rivalry among some of the biggest cricket playing nations while it also takes the sport deeper into the smaller pockets. We must remain committed to this cause and ensure there is an all-round development in the region," said Shah in an official BCCI release.

"The pandemic has posed enormous challenges but history has shown that innovation often arises in periods of adversity and we must adapt and innovate to stay ahead. While I have noticed that most Boards have again started their cricketing operations with their senior team, the challenge still remains with women's cricket and age-group cricket. The ACC has done pioneering work in both women's cricket and age-group with the multiple tournaments it conducts across the year and we must build on this," he added.

The ACC is Asia's regional administrative body and it currently consists of 24 member associations. With BCCI President Sourav Gangulycurrently in hospital after undergoing a successful angioplasty, Jay has been working overtime to decide on the fate of the domestic calendar in Indian cricket.

On Friday night, he informed the state associations that after successfully organising the Syed Mushtaq Ali T20 tournament, the BCCI is now set to host the Vinoo Mankad Trophy -- U19 limited-overs tournament -- along with Vijay Hazare and senior women's one-dayers.

"I congratulate Jay Shah for being appointed the new ACC President. We have worked closely, and I am well aware of his plans and vision to develop the game of cricket. I have personally experienced the zeal with which he worked to bring a turnaround in Chandigarh, Uttarakhand, and North-eastern states in setting up the cricketing infrastructure and setting up the ecosystem. It is definitely a challenging phase, but I am confident he will successfully navigate the challenges posed by the virus. The BCCI will extend every help and will play a big role in rebuilding and restructuring of the cricketing activities in Asia," said Ganguly.

Comments
Topics mentioned in this article
BCCI Cricket
Get the latest updates on T20 World Cup, check out the T20 World Cup Schedule and Live Score . Like us on Facebook or follow us on Twitter for more sports updates. You can also download the NDTV Cricket app for Android or iOS.