Sourav Ganguly recently underwent a second round of angioplasty and two stents were inserted in his coronary arteries. 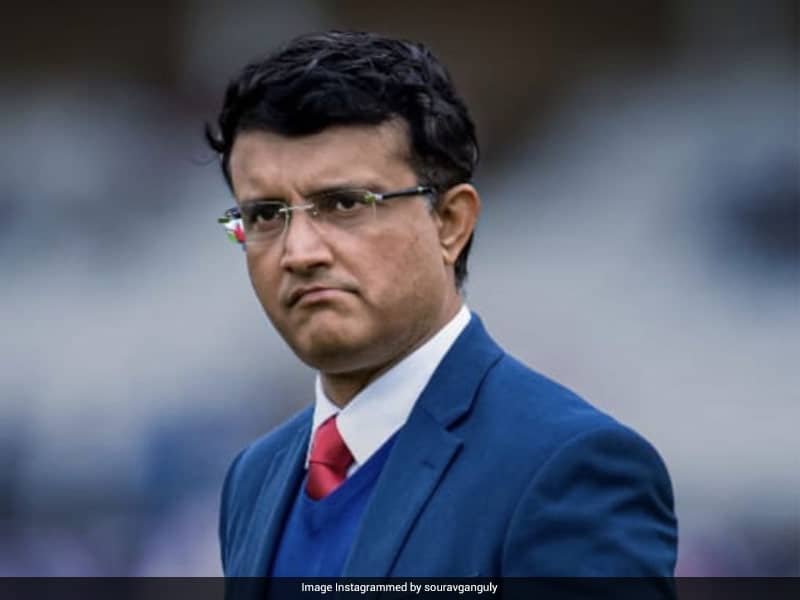 Sourav Ganguly was admitted to Woodlands Hospital on January 2, after he complained of chest pain.© Instagram

"The procedure was uneventful. Ganguly is stable and under close observation," said the medical bulletin on Thursday.

The Woodlands Hospital had informed through a medical bulletin on Wednesday that Ganguly would be operated upon.

Ganguly headed to the Apollo Hospital on Wednesday weeks after undergoing a successful angioplasty. Sources close to the former India skipper had said there was nothing to worry about.

On January 2, the BCCI President was admitted to Woodlands Hospital after he had complained of chest pain. He had an angioplasty done and spent about five days in the hospital before being finally discharged on January 7.

India Cricket Team Sourav Ganguly BCCI Cricket
Get the latest updates on IPL 2021, IPL Points Table , IPL Schedule 2021 , live score . Like us on Facebook or follow us on Twitter for more sports updates. You can also download the NDTV Cricket app for Android or iOS.