The International Cricket Council (ICC) has called for nominations from board of directors for the post of ICC Chairman with October 18 as deadline. 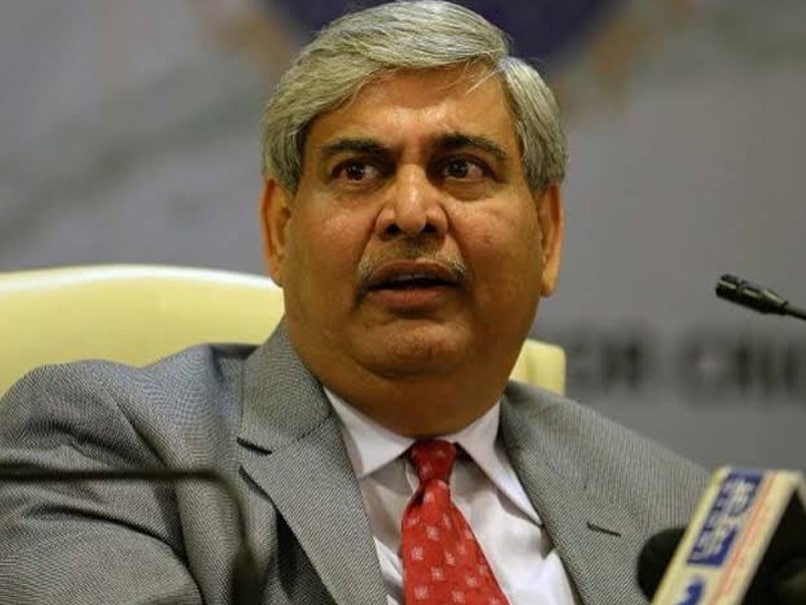 Shashank Manohar stepped down from the post of ICC Chairman on July 1 this year.© AFP

The International Cricket Council (ICC) on Monday set October 18 as the deadline for its Board of Directors to send names of potential candidates for the chairman's post to replace Shashank Manohar, ending the impasse on the nomination procedure. The process will be overseen by an independent chairman of the ICC Audit Committee. However, the global body has not specified the voting procedure in case there are multiple candidates.

That is precisely the reason ICC has stated that the next chairman might assume office only from the month of December.

"The process, which is being overseen by the Independent Chairman of the ICC Audit Committee, has commenced and the first stage is for the nominations of potential candidates to be made by current Board Directors by 18 October 2020," ICC stated in a release.

"The International Cricket Council Board today confirmed the process for the election of its next Chairperson is underway and is expected to be concluded by early December," it further stated.

The process of nomination, however, remains the same where a current Board of Director nominates a candidate and is seconded by another director.

"As outlined in the ICC Constitution, to be eligible, potential candidates must be either a current or former ICC Director," the release concluded.

Comments
Topics mentioned in this article
Cricket International Cricket Council
Get the latest updates on T20 World Cup, check out the T20 World Cup Schedule and Live Score . Like us on Facebook or follow us on Twitter for more sports updates. You can also download the NDTV Cricket app for Android or iOS.