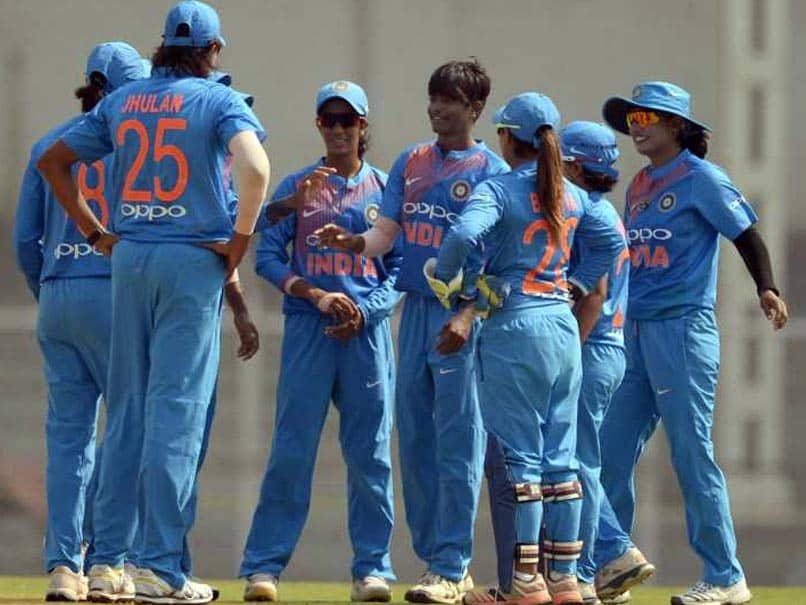 This will be the third successive edition that will be played in the T20 format.© AFP

Six time champions and pre-tournament favourites India will kick off their campaign in the seventh women's Asia Cup against a relatively weaker Malaysian side at the Kinrara Academy Oval in Kuala Lumpur on Sunday. Organised by the Asian Cricket Council, this will be the third successive edition that will be played in the T20 format with six teams competing over eight days for the title. Besides India and hosts Malaysia, the other teams are Pakistan, Sri Lanka, Bangladesh and Thailand. The winners will get the perfect leg-up in form and confidence as they build towards women's World T20 in the Caribbean in November.

After facing the hosts on Sunday, India will be up against Thailand on Monday before facing Bangladesh on Wednesday. The Harmanpreet Kaur-led side will then take on Sri Lanka on Thursday before playing their final league game against arch-rivals Pakistan on Friday.

Going into the opener, an experienced Indian side, comprising the likes of seasoned campaigners in Harmanpreet, Mithali Raj and Jhulan Goswami are likely to pull off a comfortable win.

The middle order will mainly depend on Veda Krishnamurthy, who has been inconsistent in the recent past and young stumper Taniya Bhatia.

Veteran pacer Jhulan Goswami will lead the bowling department alongside Shikha Pandey even as the plethora of left-arm spinners, including Ekta Bisht - the leading wicket-taker at the 2016 edition will hope to return a handful in the middle overs.

On the other hand, the Malaysian side will look up to their 25-year-old skipper Winifred Anne Duraisingam to lead the fight against the fancied opposition.

India Women Smriti Mandhana Veda Krishnamurthy Jhulan Goswami Mithali Raj Harmanpreet Kaur Cricket
Get the latest updates on India vs Australia Series, check out the India vs Australia Schedule for 2020-21 and Ind vs Aus live score . Like us on Facebook or follow us on Twitter for more sports updates. You can also download the NDTV Cricket app for Android or iOS.