Harmanpreet Kaur scored an unbeaten 42 to hand India a thrilling five-wicket win over England in the first match of the women's triangular T20 series. 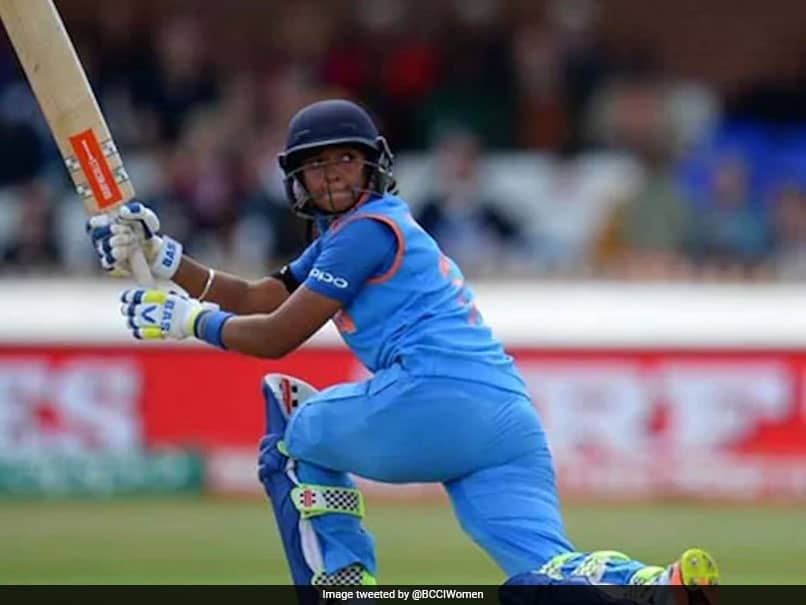 Harmanpreet Kaur got India across the line after hitting a six in the last over. (File Pic)© Twitter

Veda Krishnamurthy (7) and Taniya Bhatia (11) also failed to stay on the crease as England bowlers struck at regular intervals.

With six needed off the last over, Harmanpreet, whose innings was studded with five boundaries until then, hit a towering six to take India to 150 for five and end the match in style with three balls to spare.

Skipper Heather Knight then took charge, hitting a brisk 44-ball 67. Her innings was laced with eight boundaries and two sixes.

Manuka Oval, Canberra Cricket
Get the latest updates on India vs England Series, India vs England , live score and IPL 2021 Auction . Like us on Facebook or follow us on Twitter for more sports updates. You can also download the NDTV Cricket app for Android or iOS.