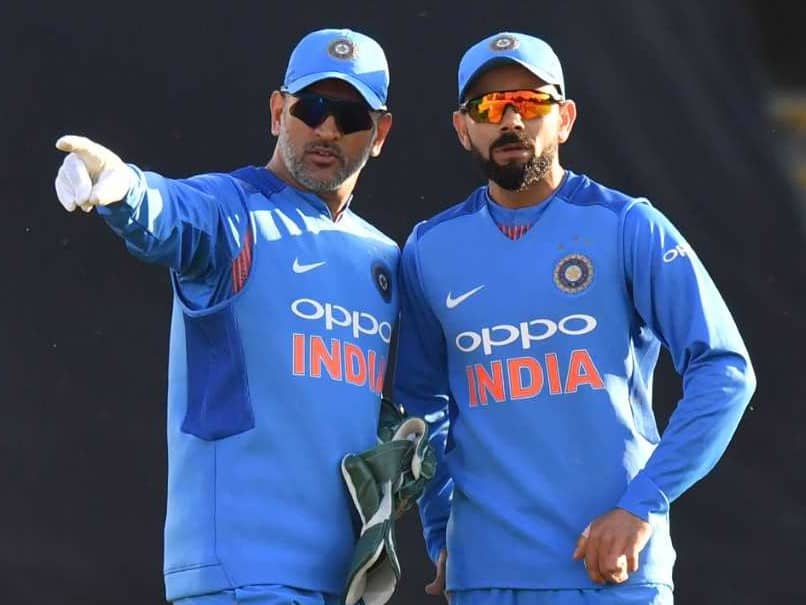 Mahendra Singh Dhoni's poor batting form might force selectors to include the vibrant Rishabh Pant when they select the ODI team for the limited-overs leg of the ongoing home series against the West Indies on Thursday. It is still not clear whether the squad will be announced for the first three games or the entire series, which comprises five ODIs and three T20 Internationals and starts on October 21. Skipper Virat Kohli's presence may be another key issue even though it's unlikely that he will be inclined to rest for the entire series. However, the primary bone of contention will be whether the selectors and the team management will at least agree on having a cover batsman for Dhoni, whose wicket-keeping remains sharp but batting form has been on the slide.

"We all know that Dhoni will play till the World Cup but there is no harm in grooming Pant, who could be a terrific No.6 or 7 batsman, who has the ability to finish games," a senior BCCI official privy to selection matters told news agency PTI.

Since his debut Test hundred at the Oval followed by a stroke-filled 92 in Rajkot, calls for the 20-year-old's inclusion have only grown louder.

While Dinesh Karthik is already there, his consistency and inability to finish matches at crucial junctures will keep the team management worried. There are a few other permutations that the selectors might consider. Kedar Jadhav's dodgy hamstring will rule him out of the limited-overs leg which opens up one potential middle-order batting slot.

Ambati Rayudu, after a good Asia Cup performance, will retain his place even if Kohli decides to play. Bhuvneshwar Kumar and Jasprit Bumrah are set to come back after a much-needed break during the ongoing Test series.

Ravindra Jadeja is also expected to make it after his lion-hearted show as Axar Patel's replacement. The axe might just fall on Manish Pandey, who has had a poor run of late since getting a chance against Afghanistan.