India vs Australia: Mark Waugh Laments Length Of India Tour Ahead Of Ashes

Australian selector Mark Waugh has lamented the length of the team's limited-overs tour of India. 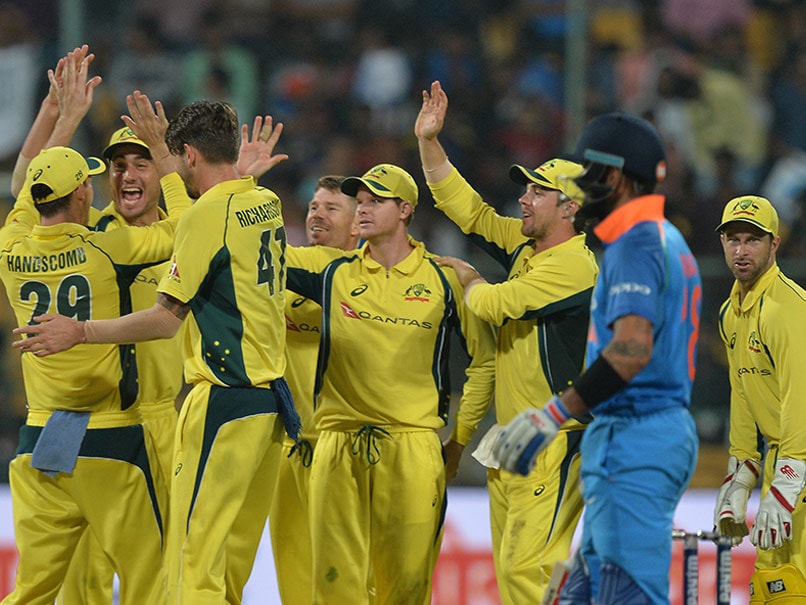 Australia play their last match of the tour on Friday© AFP

Australian selector Mark Waughon Thursday lamented the length of Australia's limited-overs tour of India and said they should have been in Australia to prepare for the Ashes. The Australian team is all set to play the deciding Twenty20 matchin Hyderabad on Friday with the three-match series locked at 1-1. Australia's limited-overs tour started with the first ODI on September 17. The sojourn comprised five One-dayers and three T20 Internationals. "It's got to be said, it's not an ideal time to be away from Australia," Waugh told Sky Sports Radio.

"This series has been a bit spread out. It would have been better probably if it was a week or two shorter."

The retired batting great said the early departures from the subcontinent of captain Steve Smith and fast bowlers Mitchell Starc and Pat Cummins were a blessing. "Once they get home, they'll have a little break then they'll be back focused on red ball cricket, then the Ashes," Waugh said.

"The players are pretty much used to it; it's probably more the travelling, flying around.

"This one-day tournament and T20 tournament has been to about eight different places, so there's been a lot of travel. But I think they're coping pretty well."

Meanwhile, India will be itching to bounce back from the thrashing they received in Guwahati. Despite the recent success India have had over Australia, Virat Kohli has maintained that the visitors were always tough to beat. With the thumping eight-wicket win over the hosts on Tuesday, Australia go into series-decider with some serious momentum.