India vs England: Dawid Malan Breaks Babar Azam's Record To Be Fastest To 1000 Runs In T20Is

India vs England: Dawid Malan got to 1,000 T20I runs in just 24 innings, ahead of Babar Azam, who had taken 26 innings to get to the milestone. 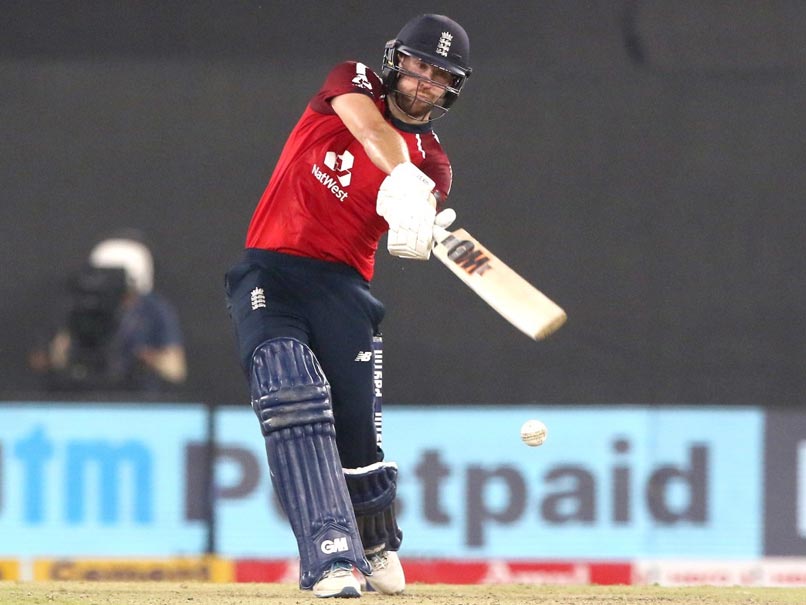 England batsman Dawid Malan has toppled Pakistan's Babar Azam to become the fastest batsman to score 1000 runs in T20 Internationals (T20Is). Malan touched the milestone figure on Saturday during the fifth T20I against India. He achieved the feat in his 24th inning, bettering Azam's record of 26 innings. During the match, Malan played a knock of 68 runs from 46 balls. Third on the list is India skipper Virat Kohli, who scored 1000 T20I runs in 27 innings, followed by Australia's Aaron Finch and KL Rahul, who took 29 innings each to get there.

After blistering half-centuries by Kohli and Rohit Sharma, Indian bowlers restricted England to 188/8 to register a 36-run win in the fifth T20I at the Narendra Modi Stadium in Ahmedabad on Saturday.

With this win, India clinched the five-match series by 3-2 and now both the teams will face off in the three-match ODI series.

Kohli and boys displayed a clinical performance in the series decider and England had no answers to what was thrown at them by the hosts.