In Narendra Modi's Gujarat, Motera Cricket Stadium Wants to be Among World's Best

The Motera stadium in Ahmedabad is undergoing a facelift to become one of the largest stadiums in the world. In Narendra Modi's land, cricket is not far behind. 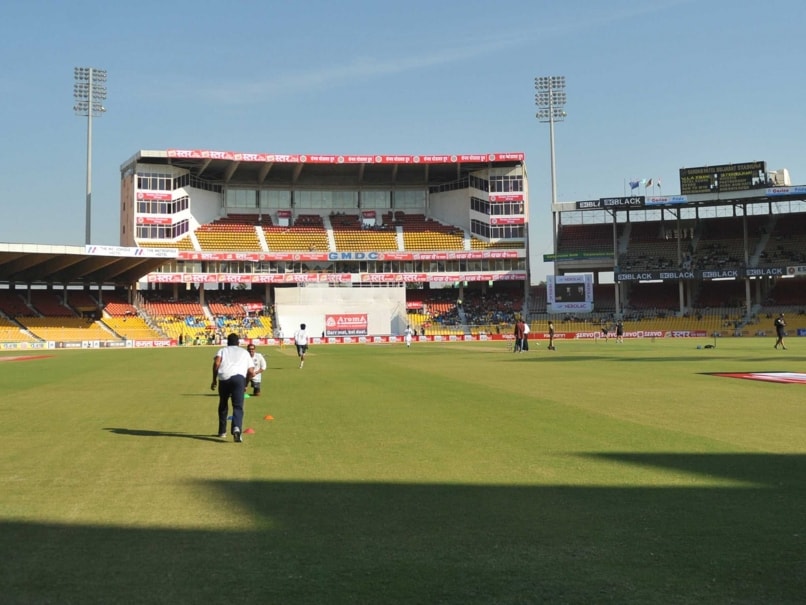 These are interesting times in the dynamics of cricket stadiums in the world. While one stadium is undergoing redevelopment, another stadium is being consigned to the backburners. At a time when the iconic WACA in Perth is being overtaken by a younger and bigger stadium, Ahmedabad's Sardar Patel Stadium in Motera is being developed to become one of the world's best. (Dennis Lillee Quits As Tests Moved Away From WACA)

Gujarat Cricket Association president Amit Shah has big plans for Motera. He surely has Prime Minister Narendra Modi's blessings. During his chief ministership, Modi has been president of GCA.

"We have been making attempts to make Motera world's best and state-of-the art stadium. For which the design and the project is ready. It is very difficult to become a good cricketer if facilities are not up to the mark. There will neither be quality nor quantity in such circumstances. With the better ground facilities, we will get good cricketers from Gujarat," said Shah, who is BCCI vice-president.

The plans for Motera will only make this stadium better for players and fans. In a way, Motera is doing everything that the WACA in Perth could not do.

Motera was built in 1983 to a Test match between India and West Indies. The venue has seen several memorable moments. In 1987, Sunil Gavaskar created history when he became the first batsman to breach the 10000-run mark in Tests.

In recent times, Motera also hosted a tense 2011 World Cup quarterfinal between India and Australia. It lived up to all the hype as India registered a victory over the world champions in a World Cup after 28 years. The iconic image of Yuvraj Singh erupting in joy after he stroked the winning runs off Brett Lee will be etched in the minds of thousands of fans who were in Motera on that day. 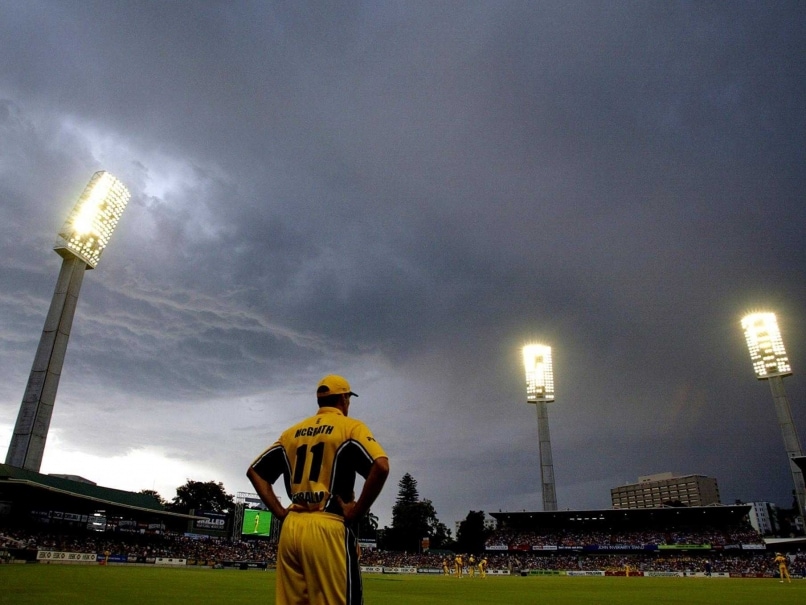 The WACA stadium will not host marquee international matches.

With Motera on the path of becoming a world-class stadium, the WACA, which was the citadel of fast bowlers all around the world, has now been relegated to hosting tier-three matches.

A mixture of mismanagement, step-motherly treatment when it came to marquee international clashes, the indecision to redevelop, the inability to be spectator-friendly and several administrative hassles have combined to ruin this iconic venue.

Motera and WACA. Two different venues but with two different outcomes. Interesting and sad times for the cricket world.

Comments
Topics mentioned in this article
Sardar Patel Stadium, Motera, Ahmedabad W.A.C.A. Ground, Perth Cricket
Get the latest updates on IPL 2021, IPL Points Table , IPL Schedule 2021 , live score . Like us on Facebook or follow us on Twitter for more sports updates. You can also download the NDTV Cricket app for Android or iOS.