Former Pakistan captain Inzamam-ul-Haq asked the ICC to take action against New Zealand after the Blackcaps pulled out of their limited-overs tour. 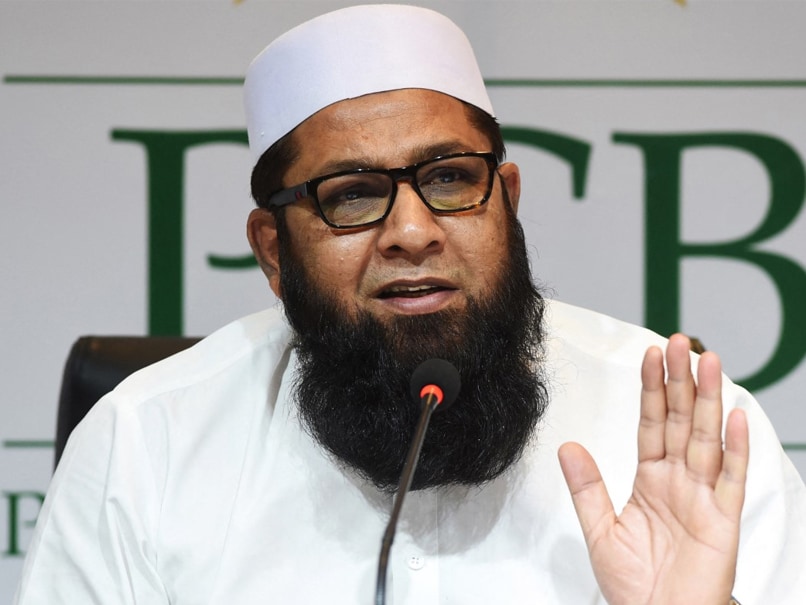 New Zealand abandoned their limited-overs cricket tour of Pakistan on Friday citing security concerns, much to the disappointment of the cricket fraternity in the South Asian country. The Blackcaps were set to play three ODIs and five T20Is in Pakistan but the series was cancelled without a ball being bowled after New Zealand Cricket (NZC) cited a "government security alert" to withdraw from the tour. The development took place on the same day the opening ODI was to take place in Rawalpindi. The last-minute pull-out didn't go down well with Pakistan's cricket fraternity, including former captain Inzamam-ul-Haq, who called for the International Cricket Council (ICC) to step in.

"What New Zealand have done, no country would be able to do to another. You have come here; if you have any problem, you should tell us. Even if you have a security threat, then you should talk to us. We are providing security to you. ICC should also take notice," Inzamam said on his YouTube channel.

"If there is such a thing (security threat), you should share it with us. Our board is also saying that you should share what this threat is but you aren't doing that. Our Prime Minister spoke; you didn't even listen to him," he added.

Inzamam added that since the 2009 terror attack on the Sri Lanka cricket team, security provided to international cricket teams in Pakistan has been similar to that given to visiting heads of states.

"You say just before a match that you have a threat. You were our guests. Had you spoken to us, our agencies would have looked into it," he remarked.

He called on ICC to take action against the Kiwis for the withdrawal from the series.

"I cannot accept this. I would say that ICC should step in and take action. If New Zealand cannot share their inputs with us, then at least share it with ICC. We should at least know what this (threat) is."

New Zealand Cricket Team Inzamam-ul-Haq
Get the latest updates on T20 World Cup, check out the T20 World Cup Schedule and Live Score . Like us on Facebook or follow us on Twitter for more sports updates. You can also download the NDTV Cricket app for Android or iOS.