How Henry Nicholls, Quarantining In England, Got Surprise Reminder Of World Cup Pain

Henry Nicholls was treated to replays of New Zealand's dramatic defeat against England in the 2019 World Cup final during his quarantine in England. 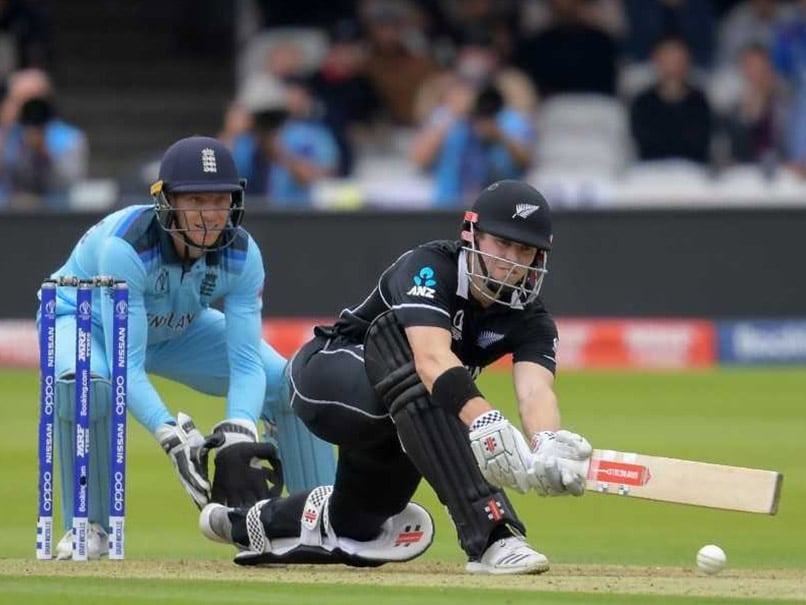 New Zealand batsman Henry Nicholls had an unexpected start to his time quarantining in England when he switched on the television and saw a repeat showing of the 2019 World Cup final. A remarkable match at Lord's was only decided in England's favour by boundary countback after a Super Over required when they had tied New Zealand's total at the end of their regulation 50 overs. Nicholls, New Zealand's top-scorer in the match with 55, had been looking for some light relief during the squad's isolation period at Hampshire's Ageas Bowl headquarters near Southampton when confronted by the extraordinary events of two years ago.

"I actually hadn't really thought about that game for a while and then the first day we arrived here I turned on the cricket channel and there was a replay on," Nicholls told Britain's Press Association news agency.

"I don't know if that was staged or if it was psychological warfare, but I'm sure we'd have been doing the same!"

He added: "It's a funny one to think about. You always think where you could have scored an extra run or saved a run in the field. But as a group we did everything we could do and we're proud. It was a two-month journey, we went so close but we didn't win.

"What a game of cricket that was and for it to be the World Cup final was just incredible."

New Zealand, however, are now back in England competing for another global title.

Following a two-Test series against England next month, they will face India in the inaugural World Test Championship from June 18-22, although this showpiece match will be at the Ageas Bowl, rather than Lord's because of the need to maintain a secure bubble amid the coronavirus pandemic.

New Zealand, however, will return to Lord's, the 'Home of Cricket', this tour as it is the venue for the first Test against England.

"There is significance going back there for us, but we know it's a lot different to righting any wrongs we had there last time."

The 29-year-old left-hander is enjoying a fine run of form in Test cricket, with his highest score of 174 against the West Indies at Wellington in December followed by 157 against Pakistan at Christchurch in January.

Now Nicholls wants to join the select group of New Zealand batsmen, including current captain Kane Williamson, to have scored a Test hundred at Lord's and so gain a place on the dressing room honours board.

"That would be awesome," he said. "It's really cool to go there, look at the names and see a few Kiwis up there.

"You think how special it would be to have your own name up there."

Henry Nicholls Cricket
Get the latest updates on ICC Women's Cricket World Cup 2022 and IPL 2022, check out the Schedule , Live Score and IPL Points Table. Like us on Facebook or follow us on Twitter for more sports updates. You can also download the NDTV Cricket app for Android or iOS.