Aakash Chopra posted a video on Twitter where a girl can be seen bowling in an action which is similar to Harbhajan Singh's as well as Jasprit Bumrah. 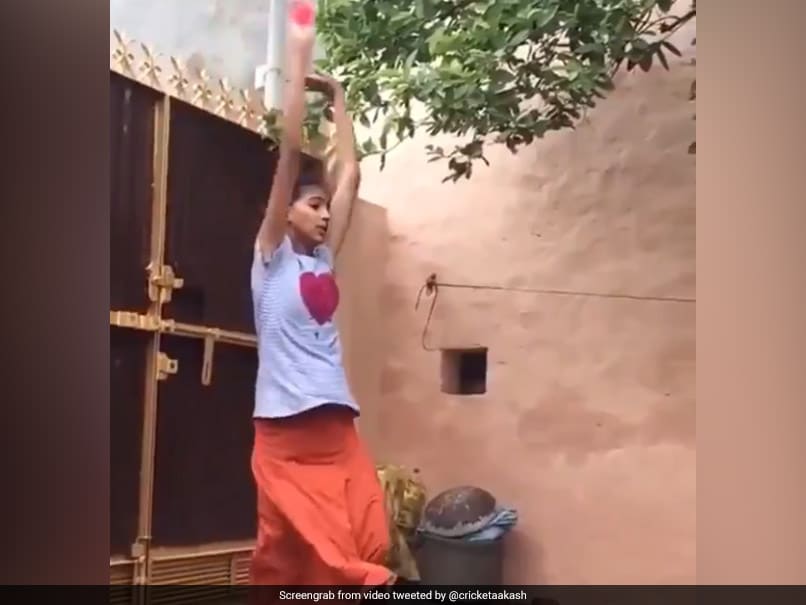 Aakash Chopra, former India opener, who was working as an expert for the official broadcasters of the series between India and South Africa, took to Twitter to share a video of a girl mimicking Harbhajan Singh's bowling action on Wednesday. "Hey @harbhajan_singh, looks like you're her inspiration....like a lot of other aspiring spinners in the country," Aakash Chopratweeted. In the video posted by the former India cricketer, a girl can be seen bowling with an action which is similar to Harbhajan Singh and also had bits of Jasprit Bumrah.

Harbhajan Singh recently took a dig at South Africa for their dismal performance in the recently concluded Test series against India.

Last week, responding to a post by former South Africa cricketer Jonty Rhodes, Harbhajan Singh made a cheeky comment and asked Rhodes to come and bat for the visitors to strengthen their batting. "Can you play the last Test in Ranchi SA need some batting Jonty," Harbhajan said.

India will next take on Bangladesh in a three-match Twenty20 International series after which both teams will compete in a two-match Test series that will be a part of ICC World Test Championship.