"Can't Compare Anyone In India With Ben Stokes": Gautam Gambhir

Gautam Gambhir said that Ben Stokes "is in his own league" and that "there isn't anyone who's even close to him in world cricket at the moment". 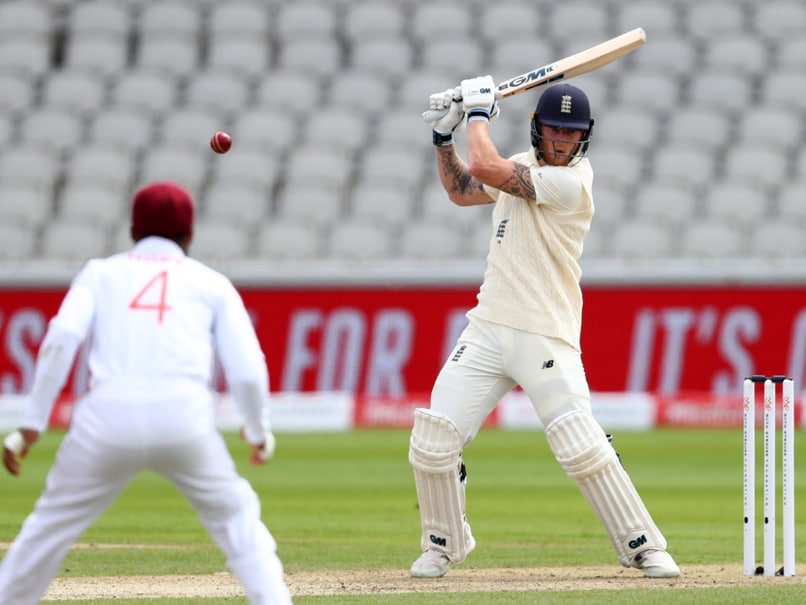 Ben Stokes guided England to a series-levelling win in the second Test against the West Indies with his all-round performance. While the series decider is underway at Old Trafford in Manchester, the all-rounder is still receiving accolades for his heroics from all across the globe. On Sunday, former India opener Gautam Gambhir heaped praise on Ben Stokes during the Star Sports show 'Cricket Connected', adding that the England all-rounder "is in his own league" and can't be compared to anyone in India.

"It would be a dream for every captain to have someone like Ben Stokes - whether he's batting, whether he's bowling, whether he's fielding - and he's a leader in his own capacity. You don't have to be a leader, you don't need to be called a captain to be a captain. You can be a leader by your own performances as well. So, I think there are a lot of guys would be actually looking to be like Ben Stokes, but unfortunately, there's no one at the moment in world cricket," he added.

Stokes had played a knock of 176 in the first innings of the second Test, while in the second innings, he scored a quickfire 78 not out from just 57 balls.