"Will Personally Take You To A Psychiatrist": Gautam Gambhir Hits Back At Shahid Afridi

Gautam Gambhir has hit back at Pakistan cricketer Shahid Afridi for some of the comments made in his autobiography "Game Changer". 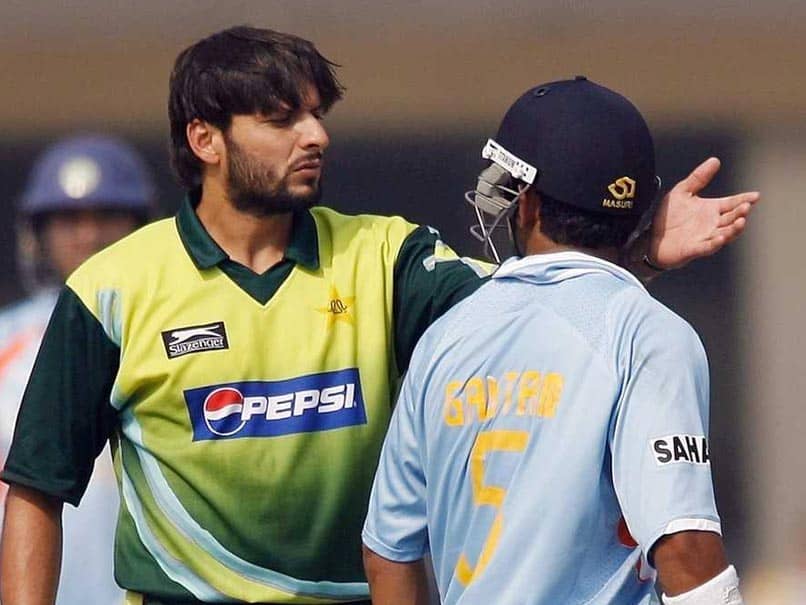 Speaking about the incident, Afridi said, "I remember the run-in with Gambhir during the 2007 Asia Cup, when he completed his single while running straight into me. The umpires had to finish it off or I would have. Clearly we had a frank bilateral discussion about each other's female relatives."

Recently, former mental conditioning coach Paddy Upton said Gambhir was "mentally the most insecure, negative and pessimistic" but that did not stop him from becoming one of the most successful batsmen of his generation.

Interestingly, the feisty former opener did not find the assertions hurtful. Gautam Gambhir, who is a now a politician, said that he is confident that there is "no sinful intention in Upton's views as he is a nice man and in any case his insecurities are well documented".

"I did some of my best and least effective mental conditioning work with Gautam Gambhir, the International Test Cricketer of the Year' in 2009. I worked with him up until that time but I had little to do with him being named world's best cricketer," Upton wrote in his book.