Sridevi, who had dominated the silver screen in the 80s, had gone to Dubai to attend a family wedding. 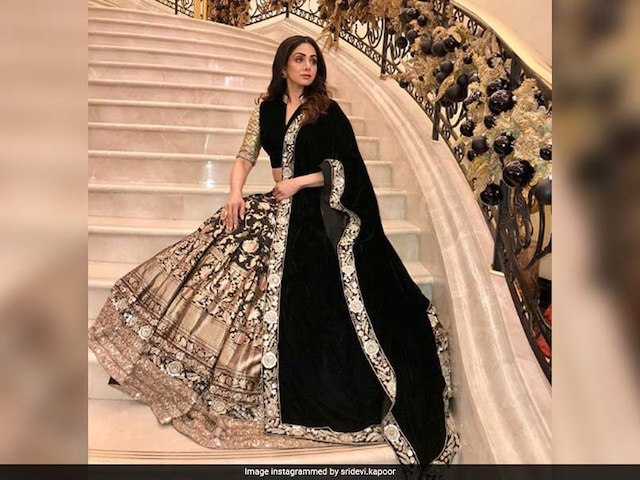 Film actress Sridevi died of cardiac arrest in Dubai. She was 54© Instagram

Bollywood icon Sridevi died last evening in Dubai following a cardiac arrest. Sridevi had collapsed in her hotel room on Saturday evening. A medical team had failed to revive her and was declared dead at a hospital, Indian ambassador in UAE Navdeep Suri told NDTV. As soon as the news broke, India could not believe the untimely death of the Bollywood diva. The 54-year-old, who had dominated the silver screen in the 80s, had gone to Dubai to attend a family wedding. Apart from the silver screen family, Indian sportspersons too poured in condolences for the family.

While her body will be released after the routine forensic procedures, the last rites will be held in Mumbai. However, the date is yet to be announced.

We are deeply saddened by the news of Sridevi's passing. Our thoughts and prayers are with the family #RIP

Very saddened by the news of Srideviji passing away. My heartfelt condolences to the entire family.#RIPSridevi

Absolutely shocked to hear about the passing away of our Bollywood queen #Sridevi . May her soul rest in peace, my deepest condolences to the family

So shocking and heartbreaking you will be missed dearly Sridevi Ma'am... life is so unpredictable and scary sometimes RIP

Shocked to hear about the demise of #Sridevi ji .Heartfelt Condolences to the family. Om Shanti !

Such sad and shocking news . My condolences to the family #RIPSridevi

The family has said Sridevi did not have any history of heart ailments.

"We are completely shocked. She had no history of a heart attack," Sanjay Kapoor had told Khaleej Times, reported news agency IANS.

The actor's sudden death has hit the nation hard. Videos of Sridevi at the wedding of nephew Mohit Marwah, which she had gone to attend, are being widely shared on social media.

The gorgeous visuals show exactly why the nation is finding it difficult to deal with the loss.

Sridevi was loved by millions for her roles in iconic movies like "Sadma", "Lamhe" "Mr India", "Chandni" and "Himmatwala". A versatile actor, she had ruled not only in Bollywood but also the Tamil, Telugu and Kannada film industry.

After her marriage to director Boney Kapoor, Sridevi had taken a 15-year break from movies. She made a triumphant return in 2012 with "English Vinglish", which received rave reviews from critics.