Focus Is On My Team Rather Than Pragyan Ojha: Manoj Tiwary

Bengal captain Manoj Tiwary said that he did not wish to get into the Pragyan Ojha controversy. 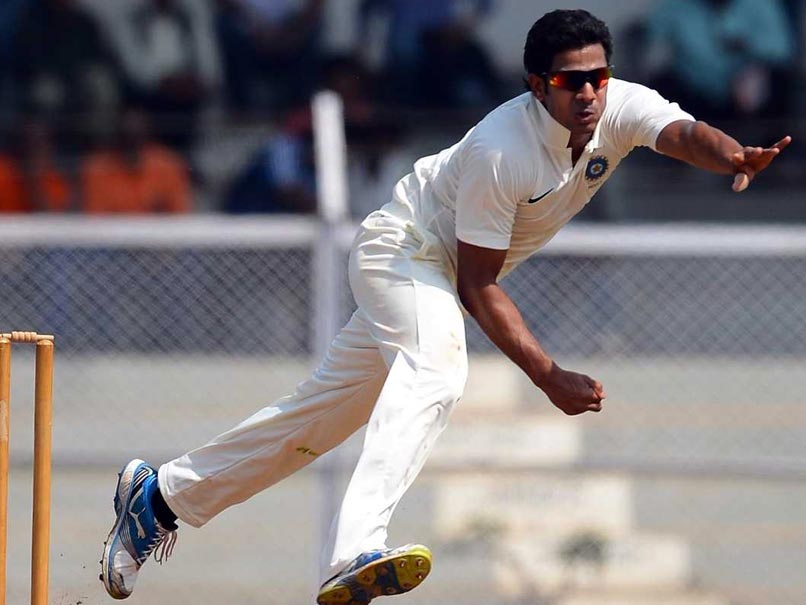 Manoj Tiwary said he has to focus on his players in the upcoming Ranji Trophy season.© AFP

Bengal captain Manoj Tiwary said on Wednesday that he did not wish to get into the Pragyan Ojha controversy as he has to focus on getting the best out of his players in the upcoming Ranji Trophy season. Former India left-arm spinner Ojha wanted a No Objection Certificate (NOC) from Bengal in order to return to Hyderabad, but CAB president Sourav Ganguly refused to give him one. The angry spinner, who was reported for suspect action few seasons back, has been miffed. Neither did he report to the Bengal pre-season camp nor was he reachable when the state selectors tried to get in touch with him.

"Look, I have not had any contact with Pragyan Ojha for quite some time now. I have no updates on what he is up to. Also selection matters are not my domain. I have a bigger job in hand, to ensure that Bengal does well this time," skipper Tiwary told PTI after a training session ahead of the opening game against Services.

When asked if Ojha, who is an unwilling horse could have been released by the CAB, the seasoned Tiwary replied: "You are asking the question to a wrong person. I am not a decision making authority. Moreover, I have the responsibility of running the team smoothly and my concern cannot be about any particular individual. There are two sides to a story and I don't know any of the sides. So it will be very unfair on my part to make any comments."

Comments
Topics mentioned in this article
Pragyan Ojha Manoj Tiwary Cricket
Get the latest updates on India vs England Series, India vs England , live score and IPL 2021 Auction . Like us on Facebook or follow us on Twitter for more sports updates. You can also download the NDTV Cricket app for Android or iOS.