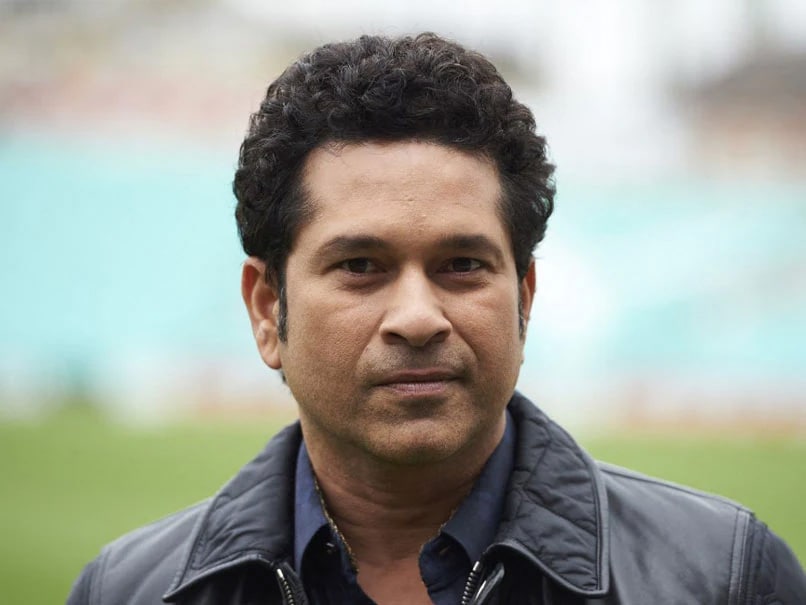 Within two years of first-class cricket, Manoj Tiwary quickly became the talk of the town outside the Indian team. He epitomised Bengal’s newest brand of cricket. Known to be an aggressive batsman, Tiwary idolises English cricketer Kevin Pietersen and prefers the front foot more for his cricketing shots. With a minimalistic approach towards his batting, he goes charging down the pitch keeping in mind the intention of getting as many runs as possible.

On the domestic front, he came into the limelight with three scores of 150-plus runs, the most memorable being his match-winning knock of 151 not out that gave his team victory over Karnataka in the Ranji Super League semis of 2006-07. He averaged 99.50 then and that took his overall first-class average to 57.50. At 21, he led Bengal to a Cooch Behar Trophy triumph and also captained the state Twenty20 side. Tiwary was drafted in the Indian team for the ODI series against Bangladesh in 2007 but did not play a single game. He made his ODI debut in 2008 against Australia on their soil but it wasn’t a memorable one as he got out on 2.

In 2008, Tiwary was bought by Delhi for the inaugural Indian T20 season but was later auctioned to Kolkata in 2010. However, luck was on his side in 2011, when an injury to Rohit Sharma on the England tour fetched him another international call-up in the ODI squad. Later that year, Tiwary scored his maiden ODI hundred against the West Indies, and retired not out. After spending more than six months on the benches following that stupendous century, he was included in the side for the ODI series against Sri Lanka. The youngster did justice to his inclusion by displaying an all-round performance in the series. He was then named in the T20I squad for the 2012 World Twenty20 but failed to make it to the playing 11. Tiwary was also selected for the lone T20 against South Africa which was played celebrating 150 years of settlement of Indians in South Africa.

His biggest moment however, came in 2012, in the fifth edition of the Indian T20 League where hit the winning runs for Kolkata against Chennai for the title. Tiwary had a dismal 2013 season with injuries once again and was on the sidelines for majority of the time. In 2014, he was drafted in by the Delhi franchise for the seventh edition of the League.