Former England skipper Kevin Pietersen has tweeted and asked what happened to Sri Lanka cricket after they lost the T20 series by 3-0 and trailing 2-0 in the ODI series against England. 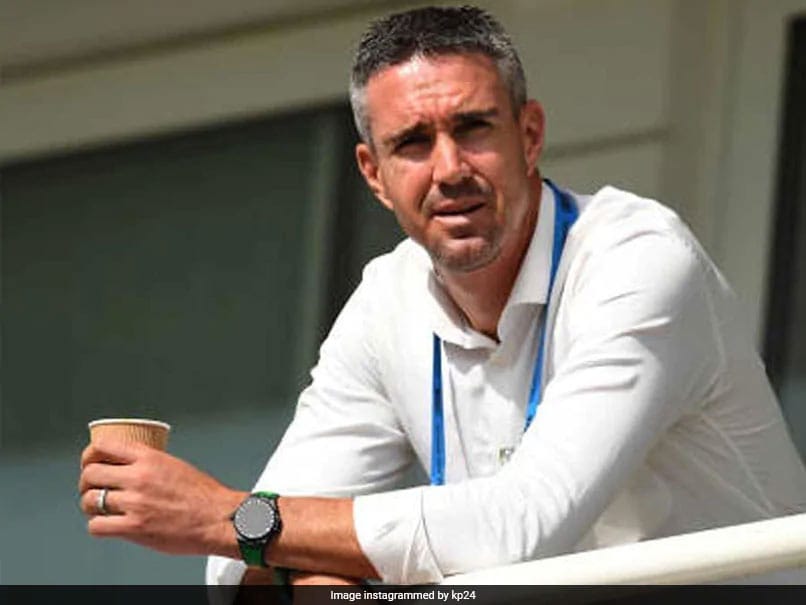 The Sri Lanka cricket team which is currently touring England has been going through a very rough time as they have failed to put up a fight against the English team in the limited-overs series. This has prompted former England skipper Kevin Pietersen to enquire about the state of the current team which once had champion players like Aravinda de Silva and Muttiah Muralitharan among others.

"Aravinda, Arjuna, Vaas, Murali, Mahela, Kumar, just to name a few SL players that would have walked into any world 11 at their time. What's happened to SL cricket?" tweeted Kevin Pietersen.

Aravinda
Arjuna
Vaas
Murali
Mahela
Kumar, just to name a few SL players that would have walked into any world II at their time.

The current tour of England has already witnessed a fifth consecutive series defeat for Sri Lanka in the shortest format of the game and not to mention that visitors have already lost the ODI series as England steered past them on Thursday to an eight-wicket triumph with 42 balls to spare, taking an unassailable 2-0 series lead. The third and last ODI of the series will be played on Sunday in Bristol and this will be the last chance for Lankans to win a match on the tour.

Sri Lanka has played 10 Twenty20 series since October 2018 and won only one. They have lost two each to England, New Zealand, and the West Indies and one each to Australia, India, and South Africa.

Earlier on Monday, Sri Lanka Cricket (SLC) suspended Niroshan Dickwella, Kusal Mendis, andDanushka Gunathilaka for breaching the bio-bubble in the UK. The cricketers first came under the scanner after a video emerged on social media showing them out in a public space in Durham.