Eoin Morgan hailed Jofra Archer as a talented fast bowler, and feels he will be crucial for England, when they face Australia. 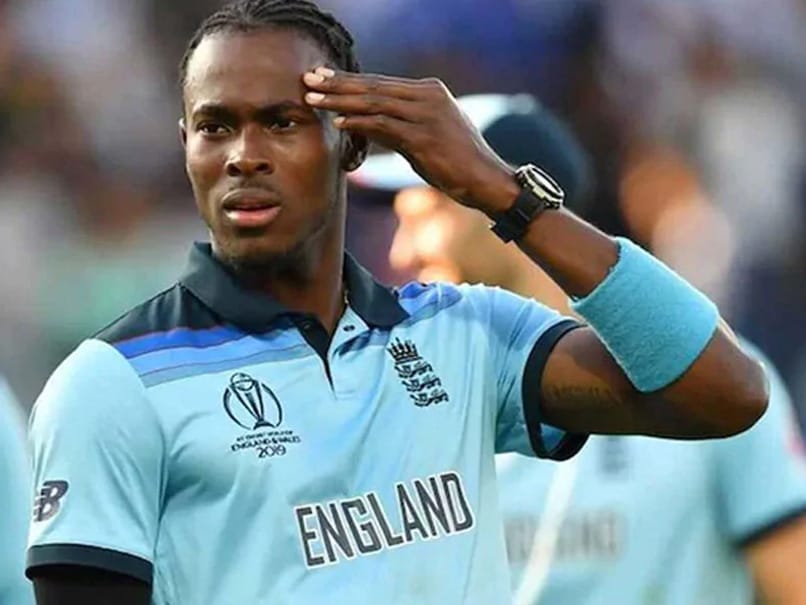 Jofra Archer has become a vital cog in England's pace attack since his debut.© AFP

England limited-overs captain Eoin Morgan said it was "great" to have Jofra Archer back in the squad to face Australia as the fast bowler prepares for his first white-ball international since last year's World Cup final. England, the 50-over world champions, face Australia in the first of three Twenty20 matches in Southampton on Friday before the arch-rivals contest a three-match one-day international series in Manchester later this month.

Archer only made his England debut in May last year but just weeks later Morgan entrusted him with bowling the decisive Super Over in a dramatic World Cup final win over New Zealand at Lord's.

Since then Archer, labelled a "remarkable talent" by England national selector Ed Smith, has been confined to Test duty.

"It's great to have him back," Morgan told a conference call on Thursday. "He's one of our match-winners and to have another one in your team is great -- he's a huge asset."

But the skipper said it was important England managed the "level of expectation" surrounding the 25-year-old Sussex quick.

England are welcoming back several multi-format stars, with Jos Buttler set to return to the top of the order alongside Jonny Bairstow despite Tom Banton impressing in the role during the three T20s against Pakistan.

Jason Roy, who would normally be in England's T20 top three, remains out of action with a side injury.

"He (Buttler) will open with Jonny tomorrow," said Morgan.

"We feel that Jason, Jonny and Jos are three of our greatest-ever white-ball players," he added. "They are unbelievable strikers of the ball. They're batsmen who you do not want to bowl against.

"If one of the three of them gets going past the first six overs of the powerplay, and into those middle overs, it puts us in a really strong position for the last 14."

The T20 World Cup in Australia, scheduled to start in October, was postponed due to the coronavirus, with the 2021 edition scheduled to take place in India next year.

Morgan said England were creating strength in depth while "performance has not been sacrificed at all".

"Our win-to-loss ratio is early 70 percent over the last two and a bit years," he said. "To put that into context, in the two years in the lead-up to the 50-over World Cup our win-loss ratio percentage was in the same sort of bracket. So it is a nice place to be."

Morgan made Australia -- number one in the T20 rankings, with England in second place -- the favourites for the first of their behind-closed-doors series.

"I think probably Australia because they have their strongest squad here so they'll be putting out their best XI," he said. "So if you're to go on that, I'd probably say they're just favourites."