Former head coach of Australia John Buchanan said that back-to-back Test series defeats against the visiting Indian team "dented egos" of players in the Australia side. 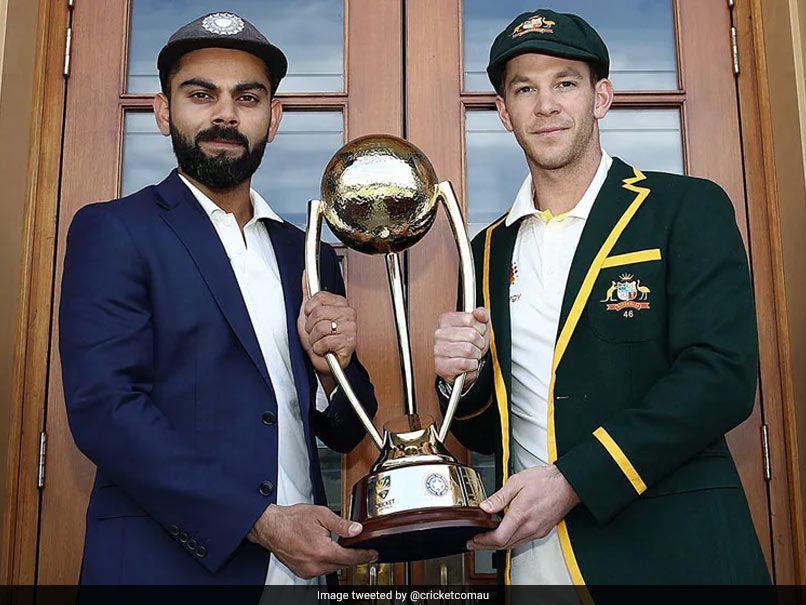 Ex-Australian head coach John Buchanan opened up about the impact of back-to-back Test series defeats to the visiting Indian team in recent years. Buchanan said that the losses endured by the home side had "dented egos and threatened positions of players and support staff" and therefore, it was time for them to buckle up and give positive performances on the field. The Australian team did pick itself up as it went on to claim the 2021 T20 World Cup held in the UAE and Oman and followed it up with an Ashes series win. England surrendered quite easily as Australia won the series against their arch-rivals with emphatic victories in the first three Tests. The fifth day of the fourth Test is being played today with England batting to survive.

"There's little doubt that the loss to India at home hurt the team, dented egos and threatened the positions of players and support staff," Buchanan told The Telegraph.

Buchanan lauded the efforts of Justin Langer who has managed the team through tough times in the past and is certainly reaping the rewards.

"But turning a team around takes time, and it takes some painful lessons as well. Talking with Justin (Langer) after the T20 World Cup, he was almost more thrilled about the planning and preparation that went into the tournament than winning the tournament itself," he added.

Speaking of Tim Paine, Buchanan hailed the wicket-keeper batter and said that he had done a "good job" as leader of the side along with Langer.

"Tim Paine had done a good job as a leader, as a player and a person alongside Justin to change the culture of the team," the 68-year-old said.

Ajinkya Rahane Cricket
Get the latest updates on ICC T20 Worldcup 2022 and CWG 2022 check out the Schedule, Live Score and Medals Tally. Like us on Facebook or follow us on Twitter for more sports updates. You can also download the NDTV Cricket app for Android or iOS.