David Malan, the No. 1-ranked T20I batsman in the world, said being number one doesn't guarantee an England spot given the options available to the team. 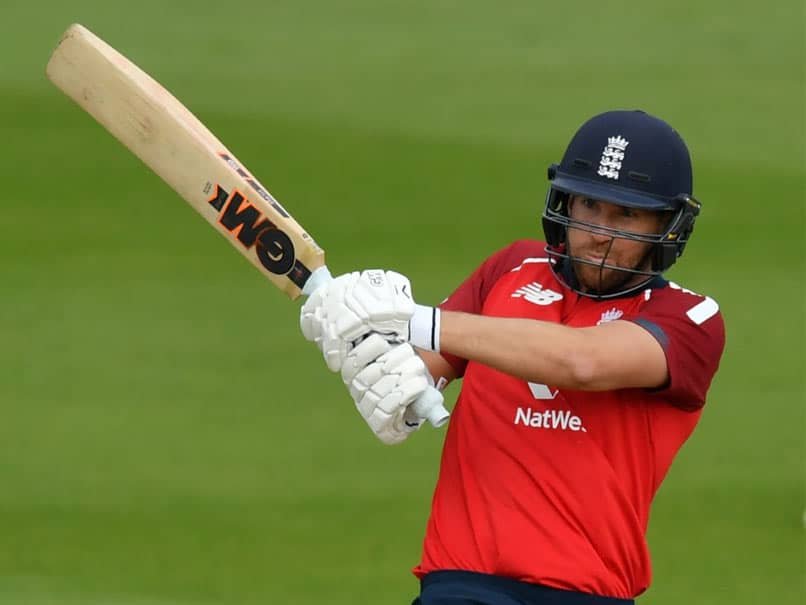 Dawid Malan is the No.1-ranked batsman in the ICC T20I rankings.© AFP

England batsman Dawid Malan has admitted that being number one in the shortest format of the game doesn't guarantee a spot in the team given the strength of options available to skipper Eoin Morgan and the selectors. The left-handed batsman attained the number one spot last summer on the back of a spectacular consistent run in the T20 format. Malan feels higher rank puts more pressure on the cricketer and that's something he is trying not to look at right now.

"But the higher your rankings in anything, the more you are looked to and the more pressure that is on you. That's something I am trying to not let affect me, by not worrying where I am in terms of No. 1, or 20, or 100 in the world," the 33-year-old cricketer added.

England will play South Africa in a T20I series slated to begin on November 27. The second T20I will be played on November 29 at Boland Park where Malan made his first-class debut in 2006.

The top-order batsman's aim is to score as many runs as to put pressure on the players who have a spot in the England team.

"I can only do what I can do. I can't control selection. All I can do is put in the work in the nets and, if I get the opportunity to play, keep scoring as many runs as I can to put pressure on the guys that have the spots," Malan said.

"Every opportunity is gold when you are trying to break into this team. I can only do what I can control and if that's good enough at the end of the day, then I hope it is good enough," he signed off.

Eoin Morgan Cricket
Get the latest updates on India vs England Series, India vs England , live score and IPL 2021 Auction . Like us on Facebook or follow us on Twitter for more sports updates. You can also download the NDTV Cricket app for Android or iOS.