David Warner shared a funny video of Bollywood actress Shilpa Shetty where she can be seen singing opera and making funny faces with the help of a filter. 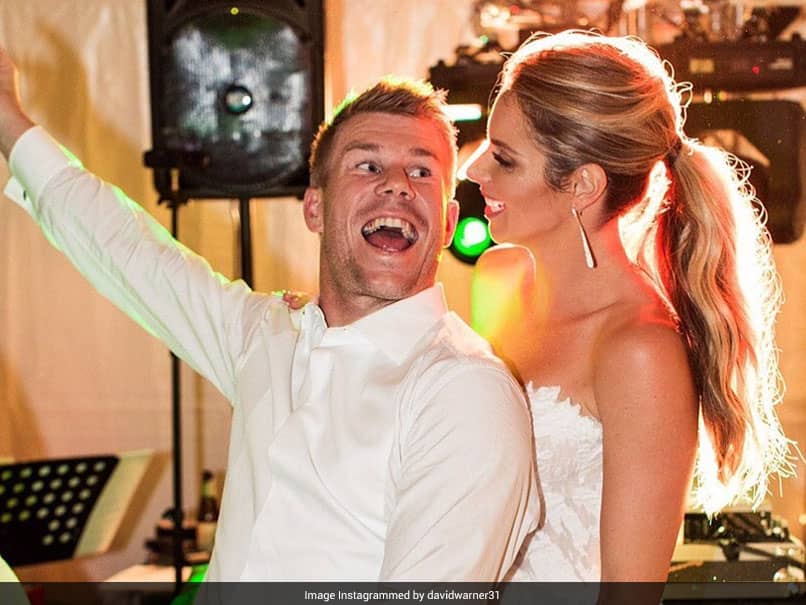 David Warner and his wife Candice have been quite active on social media during this lockdown.© Instagram

David Warner, whose funny TikTok videos have given numerous people a reason to smile during this lockdown, couldn't stop his laughter when he came across a funny video of Bollywood actress Shilpa Shetty. Warner took to Instagram to share Shilpa Shetty's hilarious video where she can be seen stretching her vocal cord and singing opera, while making funny faces with the help of a filter. The Australian opener, who had a broad smile on his face throughout the video, even tried to make funny faces on a couple of occasions. "This made me laugh so much crazy time @theshilpashetty," Warner captioned the video.

This made me laugh so much crazy time @theshilpashetty

Last month, Warner had shared a video of him dancing with his wife Candice to a superhit Bollywood song from the 90s, featuring Indian dance icon Prabhu Deva.

In that video, Warner had tagged Shilpa Shetty, who is among one of the most followed Indian celebrities on TikTok, and asked fans to decide who has better dance moves between him, his wife and tehe Bollywood star.

The reason why Warner tagged Shilpa Shetty in his post was because she had also made a similar TikTok video earlier this year performing a solo dance on the hit Bollywood number.

What was interesting though in her video was that Prabhu Deva walked past her while she was pulling off her moves.

Warner and his wife, both are quite active on social media and their fun TikTok videos have kept their fans entertained during this coronavirus lockdown.

The Australian opener has tried to be as creative as possible in his videos which has even led to him being trolled on the social media.

But now after showcasing creative skills in his videos for over a month, Warner has taken a different route and started sharing videos of other TikTok creators and Shilpa Shetty's video has kept the trend going.