In a first among domestic teams in India, Cricket Association of Bengal (CAB) will be conducting mandatory eye tests for its senior and U-23 teams once camps resumes post COVID-19 lockdown. 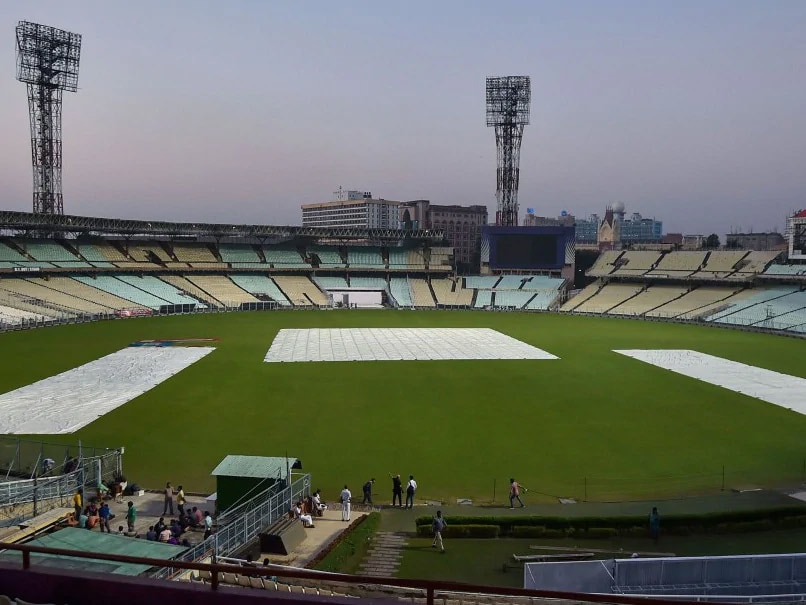 The decision was taken during discussion between the CAB administration and Bengal coaching unit.© PTI

In a first among domestic teams in India, Cricket Association of Bengal(CAB) will be conducting mandatory eye tests for its senior and U-23 teams once camps resumes post COVID-19 lockdown. This was decided during discussion between the CAB administration and Bengal coaching unit, which felt that often the eyesight gets affected after the cricketers come back from a long layoff.

"Eyesight and reflex are two important elements in cricket that's why (head coach) Arun Lal suggested that the test should be made mandatory. So we can address the eyesight issues if any," CAB president Avishek Dalmiyatold PTI.

Former India cricketer and Bengal captain Deep Dasguptaalso said it a welcome move as "cricket is also a game of hand-eye co-ordination".

"When you are coming back on field, you would like to just check the eyesight. Nothing wrong in it. Often it's not a 20/20 vision, it could well be 19/20 without your knowledge.

"There could be a case of depth perception in case of cylindrical power. You could have difficulty in gauging the colour of the ball or have depth perception," Dasgupta told PTI.

Dasgupta will also be approached for a wicketkeeper's clinic for emerging wicket keepers, while there would be a spinners camp by a spin specialist for 7-10 days once the current "situation eases", the CAB stated in a release.

Team's cricket operations manager Joydeep Mukherjee said many associations too have implemented this as it makes a huge difference to the game.

"We have seen before that suddenly a player is dropping catches, seeing the ball a bit late. The eyesight can get affected without your knowledge that makes a huge difference in your cricket. So we will make it mandatory for senior and U-23 teams and we may get this for U-19 cricketers too," Mukherjee said.

The meeting also discussed on fitness tests, wicket-keeping clinics, spin camps and team bonding as they are waiting the Board's guidelines to resume training.

"We are just waiting for the BCCI guidelines on the matter. We have frame our own guidelines. Safety of the players is paramount to us. We don't want to take any chances," Dalmiya said.

"Every aspect and segment of our preparedness to slowly return to the game was discussed in great details. Performances of previous season was also reviewed."

Bengal selectors will first announce a 30-member probables before the CAB give a go-ahead for the camp post COVID-19 lockdown.