'Jarvo 69' got some serious competition from a feathered pitch invader in the Caribbean Premier League. 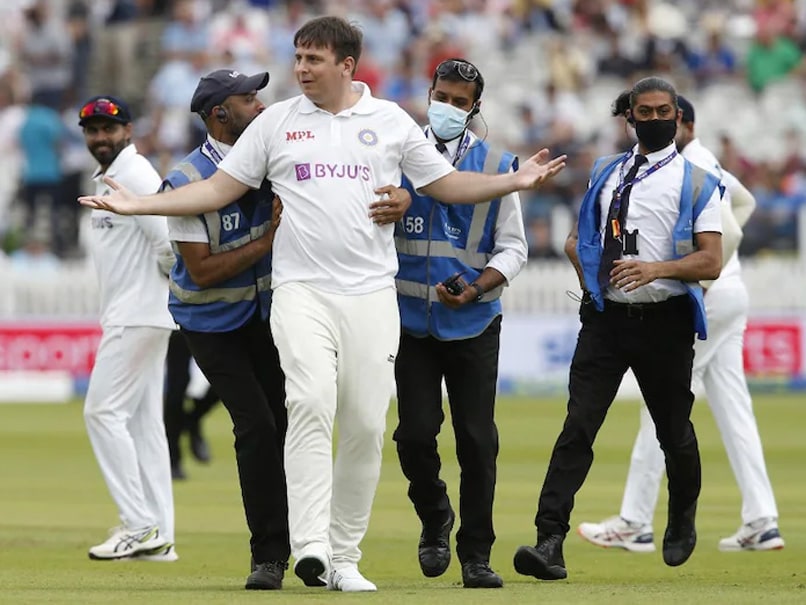 'Jarvo 69' has been hogging the limelight after he twice snuck onto the field during the ongoing England-India Test series, pretending to be a player from the visiting side. However, there was a 'wake-up call' for him as another far more endearing pitch-invader graced the Caribbean Premier League (CPL). During the match between St Kitts and Nevis Patriots and Guyana Amazon Warriors, a rooster wandered onto the pitch at the Warner Park stadium at St Kitts. "Pitch invader!" the Instagram account of the CPL captioned the video.

Fans were left amused by the rooster's cameo during the game, which the Patriots won.

"That a better fielder that (sic) some warriors," one user commented.

"Jarvo the Cock," wrote another.

"Jarvo 69: Finally a tough competition," another user chipped in.

While Daniel Jarvis - better known as 'Jarvo 69' - has been fined for his intrusion and banned from Headingley for life, it is likely that authorities will take more kindly to the rooster.

The match saw Guyana Warriors win the toss and opt to bat. Half-centuries from Mohammed Hafeez and Shimron Hetmyer saw them post 166/3.

While Devon Thomas and Evin Lewis gave the Patriots a steady start, they both fell in quick succession around the 10-over mark.

However, Sherfane Rutherford then took over, and saw his team home, with a blistering knock of 58 from just 34 deliveries which saw him smash six maximums and one four.

With three wins in as many matches, the St Kitts and Nevis Patriots are now top of the CPL table, with six points.

Guyana Amazon Warriors
Get the latest updates on ICC Women's Cricket World Cup 2022 and IPL 2022, check out the Schedule , Live Score and IPL Points Table. Like us on Facebook or follow us on Twitter for more sports updates. You can also download the NDTV Cricket app for Android or iOS.