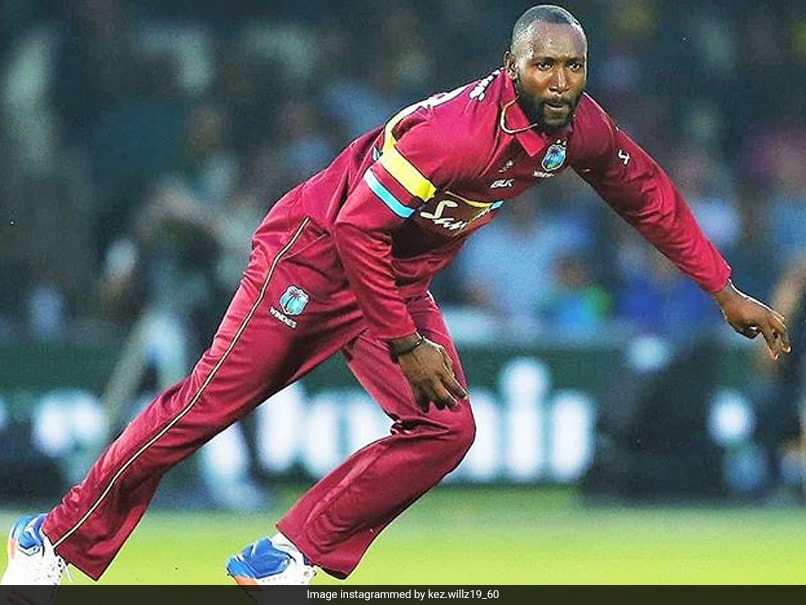 International cricketers could return to the field for the first time since March in the inaugural T10 Vincy Premier League (VPL) tournament in the Caribbean next week, according to a report on Friday. The VPL is due to start next Friday in St Vincent and will be the first professional tournament to be played under new temporary laws, including banning the use of saliva on the ball due to the coronavirus pandemic.

The event is set to be open to fans, according to the report on the Cricinfo website, as there have been no restrictions imposed by the government of St Vincent and the Grenadines.

There will be 30 matches in total, all streamed live, with six franchise teams taking part.

The opening game will be the first recognised match since Karachi Kings faced the Quetta Gladiators in the Pakistan Super League on March 15.

"We have formally written to Cricket West Indies (CWI). And I expect to get a positive response from them soon," St Vincent and the Grenadines Cricket Association president Kishore Shallow told Cricinfo.

"No player would be allowed to use any saliva on the ball."

Shallow said that the tournament was put together after an approach by India-based sports technology company Dream 11.

Comments
Topics mentioned in this article
Kesrick Williams Sunil Ambris Cricket
Get the latest updates on ICC T20 Worldcup 2022, check out the Schedule and Live Score. Like us on Facebook or follow us on Twitter for more sports updates. You can also download the NDTV Cricket app for Android or iOS.