Coach Anil Kumble - By Mohammad Kaif, Whom He Regularly Yelled At

In an exclusive column, Mohammad Kaif, who has played 13 Tests and 125 ODIs for India, writes that Anil Kumble will prepare batsmen for greater challenges in his tenure 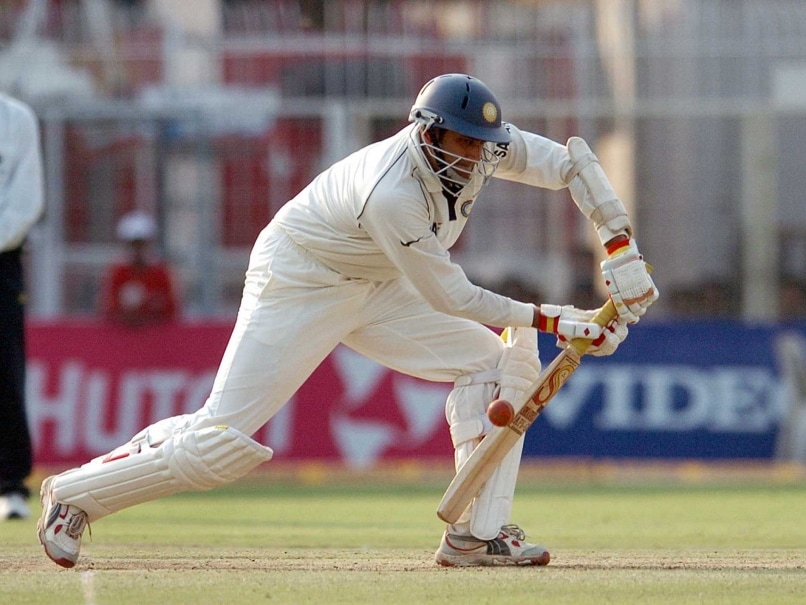 During my time with the Indian cricket team, I lost count of the number of tongue-lashings I received from Anil Kumble, yet he remains a personal favourite, and my ultimate role-model.

Those reprimands on the field were primarily related to the batsmen taking a single off his bowling, while Yuvraj and I stood at the two most critical fielding positions- point and cover. No matter how earnest our efforts, more often than not, Anil bhai wasn't impressed.

To me, Anil Kumble is the epitome of grit, determination and pure hard work. He would never give an inch on the cricket field, and expected no less from his team-mates. And so, even if there was a one percent chance of stopping the batsman from rotating strike, it had to be grabbed.

We lovingly refereed to him as Jumbo, but quite frankly on the cricket field he showed a heart of a Lion.

It's precisely this dogged approach that Anil Kumble displayed during hisÂ  18 year long international career that will benefit the Indian team when he takes over as coach. Let me explain:

How often did Anil Kumble complain?

Indian captains employing Kumble from one end for the duration of an entire day of Test cricket, was a common sight throughout his playing career; Jumbo would have his good days and a rare bad day, yet throughout his energy-sapping spells the intensity and energy would never drop; more importantly he would never blame the conditions for his failure to pick wickets on a given day.Â  You could ask him to bowl on concrete for that matter, and Anil Bhai would do it- no questions asked.

This is where Anil Kumble can help the current crop of Indian bowlers: teach them the art of fighting the conditions along with the opposition.

But Kumble's biggest contribution as coach could well be helping the batsmen more than the bowlers:

Whilst I'm in awe of the current crop of Indian batsmen and their stroke making abilities ,one can't help but notice their weakness against quality spin bowling (Moeen Ali picking 19 wickets in the last India-England was nothing short of a catastrophe) Virat, Rohit, Shikhar et al are perhaps the best attacking batting line-up in world cricket, but evidently they enjoy the ball coming onto their bats, helping them play some jaw-dropping strokes;Â  they might yet to learn the craft of playing quality spin on turning tracks.

And who better than one of the best spinners ever to play the game to teach the gen-next the art of playing quality spin on turning tracks.

(Mohammad Kaif is considered one of the finest fielders India has ever produced. His match winning knock in the finals of the NatWest series vs England in 2002 and leading India to the under-19 World Cup title in 2000, were his finest moments on the cricket field.)

Comments
Topics mentioned in this article
India Cricket Team Mohammad Kaif Anil Kumble Cricket
Get the latest updates on ICC T20 Worldcup 2022, check out the Schedule and Live Score. Like us on Facebook or follow us on Twitter for more sports updates. You can also download the NDTV Cricket app for Android or iOS.