Chris Silverwood, who was appointed as England's fast bowling coach at the end of 2017, has been promoted to the head coach position in the team. 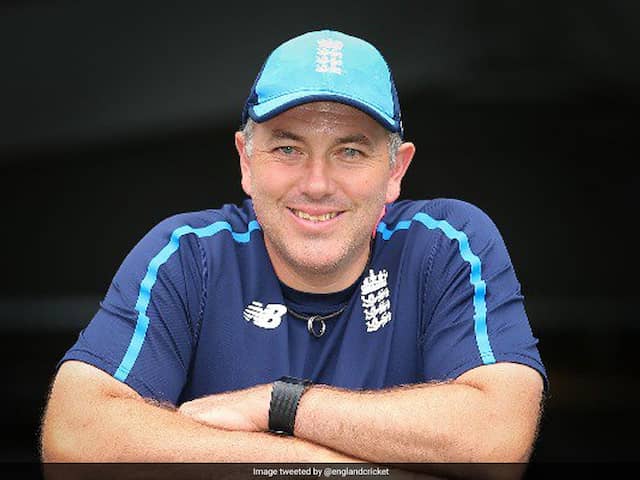 Chris Silverwood has replaced Trevor Bayliss as England's head coach across all formats, the England and Wales Cricket Board (ECB) announced on Monday. Chris Silverwood, who was appointed as England's fast bowling coach at the end of 2017, has been promoted to take charge from Trevor Bayliss. Silverwood carries the experience of coaching Essex. Under him, Essex were promoted in 2016 and then went on to clinch the County Championship title next year. As a player, Silverwood had represented England in six Tests and seven One-Day Internationals (ODIs). He also played 184 first-class matches and took 577 wickets in this format.

Managing Director of England's Men's Cricket Ashley Giles after the appointment of Silverwoood said, "We are delighted to confirm Chris as England Men's Head Coach. We have gone through a thorough process and looked at all the options that were available to us. Chris was the standout candidate".

Silverwood, on his appointment, said he wants to continue the great work and build the future for the team.

"I am thrilled and honoured to be appointed England Head Coach," Silverwood said.

"I aim to continue the great work that has been done over the past five years and build on our future, especially in the Test arena," the 44-year-old added.

Silverwood's first assignment as the head coach will commence from November 1 when England tour New Zealand for a five match Twenty20 International (T20I) series followed by a Test series.

England Cricket Team Chris Silverwood Cricket
Get the latest updates on IPL 2020, check out the IPL Schedule for 2020 and Indian Premier League (IPL) Cricket live score . Like us on Facebook or follow us on Twitter for more sports updates. You can also download the NDTV Cricket app for Android or iOS.