Mohammad Hafeez, sidelined from the Pakistan scheme of things, is now plying his trade in the Caribbean Premier League. 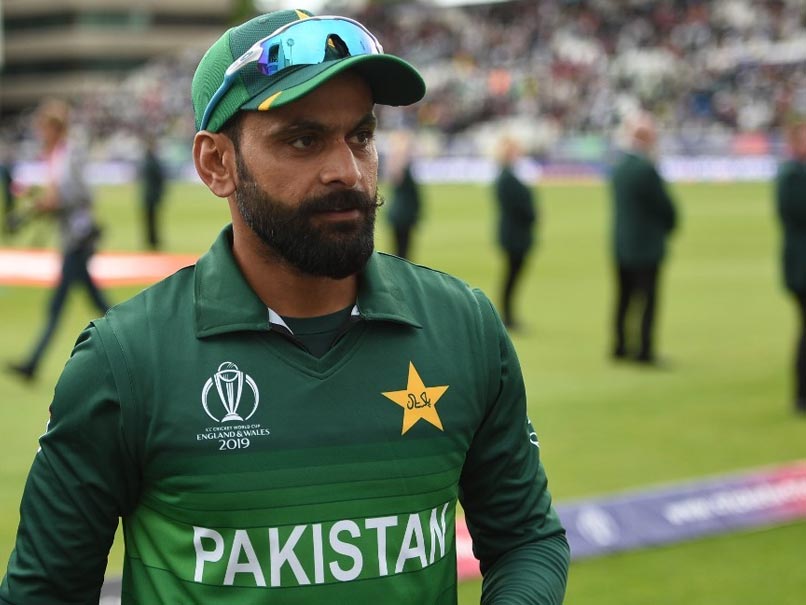 Mohammad Hafeez was left out of the Pakistan squad for the home series against Sri Lanka.© AFP

Mohammad Hafeez's career with the Pakistan team has suffered big setbacks post the World Cup 2019 in England and Wales. First, the all-rounder was left out of from the list of 19 players who were awarded central contracts for the 2019-20 season by the Pakistan Cricket Board (PCB) in August. Then, he was ignored for the landmark series against Sri Lanka, who are touring Pakistan for the first time since they were targeted in a terror attack. Currently, the 38-year-old is plying his trade with St Kitts and Nevis Patriots in the ongoing Caribbean Premier League 2019 (CPL). On Sunday, the Pakistan all-rounder took to Twitter and posted pictures of his "Sunset view in Beautiful St Lucia".

Hafeez's post was quickly flooded with comments from Pakistan fans and most didn't have too many kind words to say to the cricketer.

If you wanna copy Virat Kohli .. do it by your performance.. the act you are trying to copy is called "Shodapan". Nothing else dear !!

No body wants to see you naked, go get some clothes

Hafeez was part of Pakistan's fifth-placed World Cup squad but has been kept off due to his commitments in the Caribbean Premier League, said head coach and chief selector Misbah-ul-Haq.

"He is not out of our plans," said Misbah. "Whoever is effective for the team will be included in the future."

Hafeez, who is in his second stint with CPL franchise St Kitts and Nevis Patriots, has failed to make his mark in the 2019 season. So far, the veteran cricketer has scored just 114 runs in six matches this season at an average of 19 with not even a single half-century to his name.

He has been just as dismal with the ball in hand, taking just two wickets at an economy rate of 7.