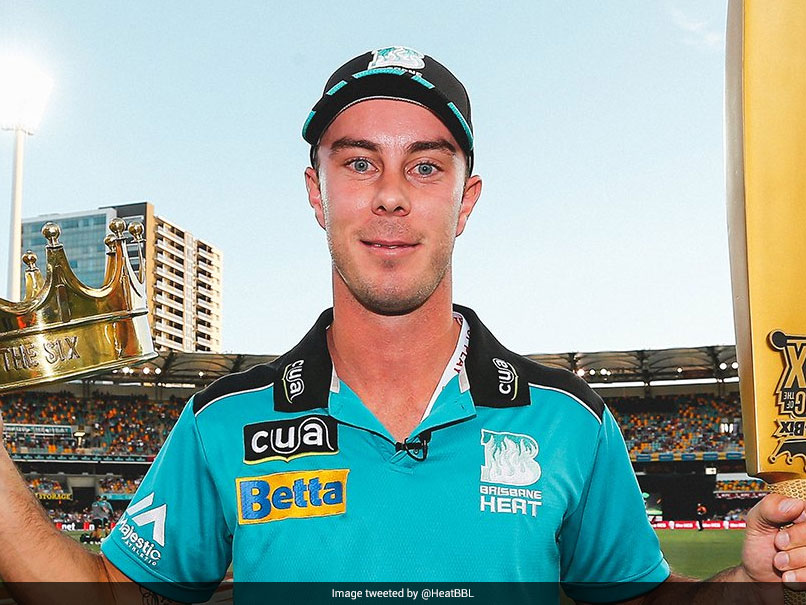 Big Bash League club Brisbane Heat have parted ways with Australia batter Chris Lynn after the club's dismal show in the previous season. Lynn, who also happens to be the leading run-scorer of the BBL, has been delisted from the club after 11 seasons.

"It's not a decision that has come easily to the Heat by any means. Chris Lynn and his feats have made an indelible impression on the club, and his efforts over more than a decade can rightly be said to have had an enormously positive effect on cricket," said Queensland Cricket and Brisbane Heat CEO Terry Svenson as reported by ESPNcricinfo.

"We should gratefully acknowledge the influence he has had on a generation of kids who have grown up thrilled by his batting exploits," he further said.

"His appearance in a teal jumper each year would no doubt be linked by many households to the onset of their holidays, with the BBL being such an integral part of summer holidays," he said.

"The Heat wish him nothing but the best for the future as he transitions into another phase of his career and thank him wholeheartedly for his commitment to the game in Queensland," he added.

Lynn is the only player in BBL history to have scored more than 3000 runs, having made all of them for Heat in 105 matches, but he managed just 215 runs in 12 matches last season.

Reportedly, Brisbane Heat is likely to go for Australia Test opener Usman Khawaja after he parted ways with Sydney Thunder due to family reasons.

Brisbane Cricket Ground (Woolloongabba), Brisbane
Get the latest updates on IPL Auction 2023 and check out  IPL 2023 and Live Cricket Score. Like us on Facebook or follow us on Twitter for more sports updates. You can also download the NDTV Cricket app for Android or iOS.