Yorkshire whistleblower Azeem Rafiq has called for the lifting of the cricket club's suspension from hosting England matches after they took steps to tackle a racism scandal. 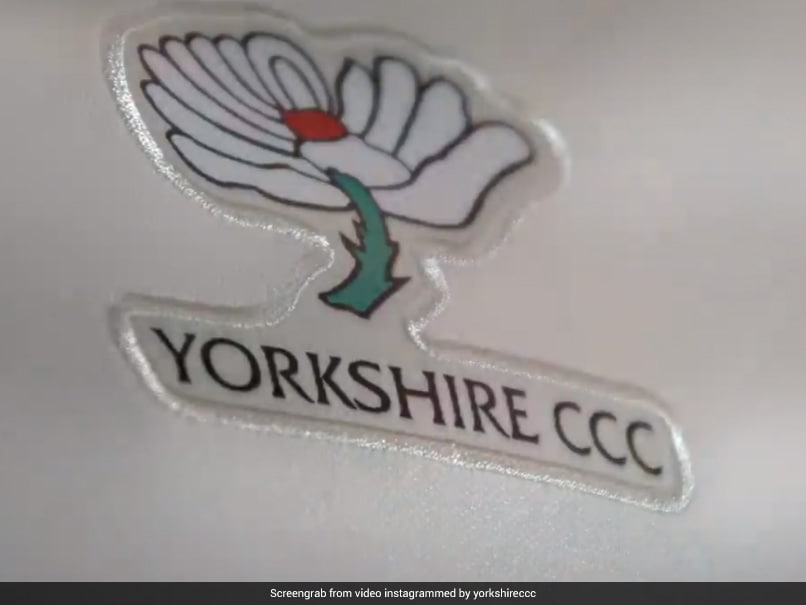 Azeem Rafiq has called for the lifting of the Yorkshire's suspension from hosting England matches.© Instagram

Yorkshire whistleblower Azeem Rafiq has called for the lifting of the cricket club's suspension from hosting England matches after they took steps to tackle a racism scandal. England chiefs in November stripped Yorkshire of the right to stage international games at their Headingley ground in Leeds in response to the county's handling of the Rafiq case. The Pakistan-born former spinner accused the club of failing to deal adequately with racist abuse he suffered while playing for them and told a parliamentary inquiry that it had ended his career.

There has since been a mass clearout at the club, with wholesale departures from the boardroom and coaching staff while a new chairman, Kamlesh Patel, has become the face of a new regime.

As well as overseeing a change in culture at the club, Patel also has pressing commercial concerns to address following an exodus of sponsors and the England and Wales Cricket Board's decision to suspend Headingley's international status.

Yorkshire's headquarters has been allocated a lucrative Test match against New Zealand in June, as well as a one-day international against South Africa the following month, and Rafiq wants to see those dates honoured.

Writing in the Daily Mail, he said, "It has been a whirlwind since I appeared in front of MPs almost two months ago, and what Yorkshire and Lord Patel have done to bring change is definitely a step in the right direction.

"That is why I believe the time is right to say they should be given back the international cricket so vital to their very survival. The people of Yorkshire should be able to watch England in Test and white-ball games at Headingley this summer," he added.

Rafiq said it was right to acknowledge that the club was attempting to move in the right direction, even though everything was not "hunky-dory".

He added that the county must be kept under review.

But he said, "The last thing I want now are kids in Leeds, Bradford and throughout the county being denied the high-level cricket that could inspire them.

"Rather than help solve the problems in the game, Yorkshire's international suspension could end up adding to them," he added.

Patel told the BBC later Wednesday he was "heartened" by Rafiq's comments.

"My sole focus, besides dealing with all the issues we have to deal with, is making sure international matches return here as soon as possible, because everything rests on that in terms of our future," said Patel.

He added he was "very confident" Yorkshire would meet and surpass the criteria set by the ECB but warned that a failure to stage international games would have dire consequences.

"There is no question, it would be a huge financial crisis," Patel said.

The parliamentary committee which heard Rafiq's powerful testimony in November, is due to publish its report on the matter on Friday.