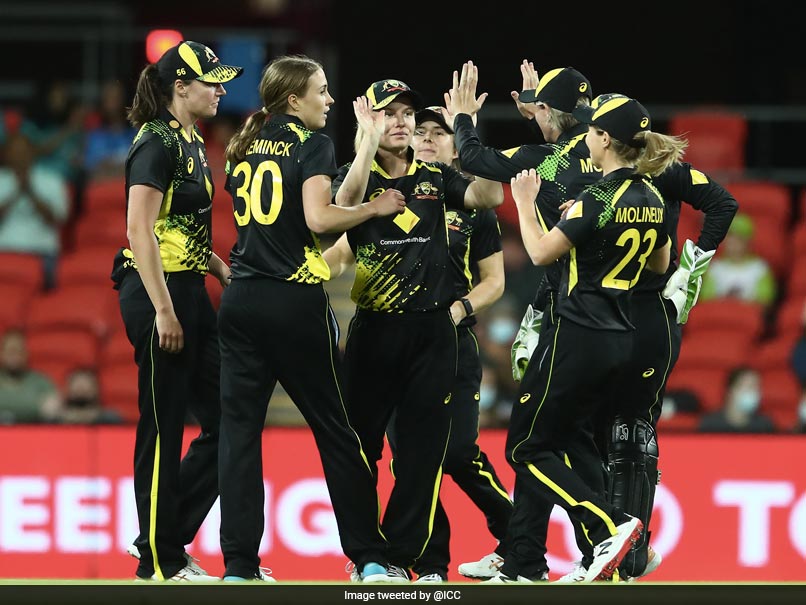 Australia women's cricket team defeated India women by 14 runs in the third and final Twenty20 International in Queensland on Sunday to take the series 2-0. The series opener was washed out and the hosts won the last two fixtures to clinch the series. Beth Mooney played a fine knock of 61 off just 43 deliveries while late flourish from Tahila McGrath who scored 44 off 31 helped the hosts to a total of 149 for five. Chasing 150 for the win, India women's team got off to a poor start as they lost Shafali Verma in the second over. Jemimah Rodrigues and Smriti Mandhana steadied the innings with a stand of 57 runs for the second wicket but just when the duo decided to take the attack to the opposition, Jemimah holed out to Tayla Vlaeminck at long off. While India kept losing wickets from one end, Mandhana kept putting the bad deliveries away for boundary and brought up her half-century. She scored 52 off 49. Nicola Carey sent back Mandhana and despite a few big shots from Richa Ghosh towards the backend of the innings, India eventually fell 14 runs short.