The Australia vs West Indies T20I series in early October has officially been postponed, the latest cricketing casualty of the COVID-19 pandemic. 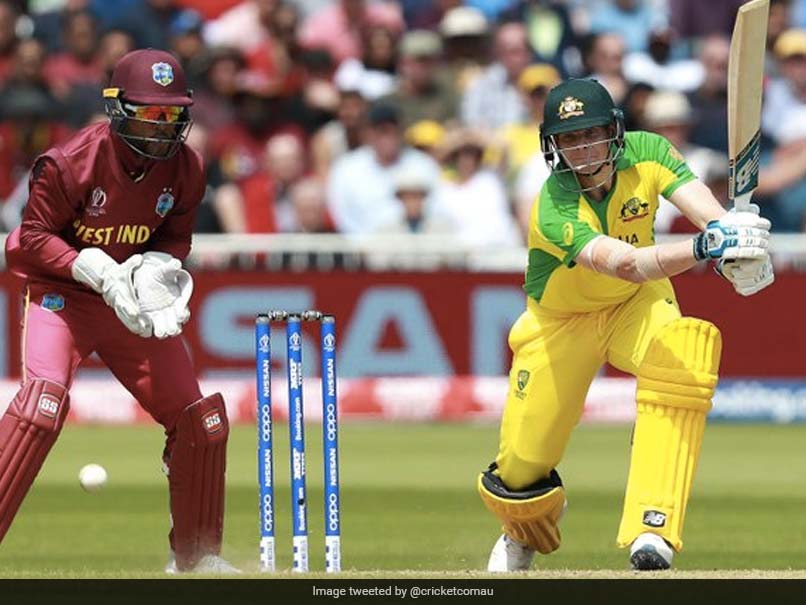 Cricket Australia confirmed the postponement of the T20I series against the West Indies.© Twitter

Cricket Australia (CA) on Tuesday confirmed the postponement of the men's T20I series against the West Indies which was slated to be played in October this year. Cricket Australia and the West Indies Cricket Board agreed to postpone the T20Is originally scheduled for Queensland in October. The matches were scheduled to be played at Townsville, Cairns and the Gold Coast on October 4, 6 and 9, respectively. These matches were to serve as warm-ups for the ICC T20 World Cup but the tournament had already been postponed due to the coronavirus pandemic.

"In light of this development, and given the preference to host the warm-up three-match T20 series against the West Indies to coincide with the rescheduled T20 World Cup in Australia (which will take place in either 2021 or 2022), it has been agreed to postpone the matches," CA said in an official statement.

The International Cricket Council (ICC) had confirmed earlier that the T20 World Cup would not be going ahead this year. Australia will most likely play a limited-over series comprising of three ODIs and three T20Is against England in September.

On the other hand, the West Indies recently played a three-match Test series against England in a bio-secure environment.

Cricket Australia revealed a full international summer schedule in late May with the caveat that series may be postponed due to the ongoing uncertainty created by the pandemic.

The ODI series between Australia and Zimbabwe, which was scheduled to start on Sunday, has already been postponed.