The court issued the warrant around six months after the police filed a charge sheet in the case. 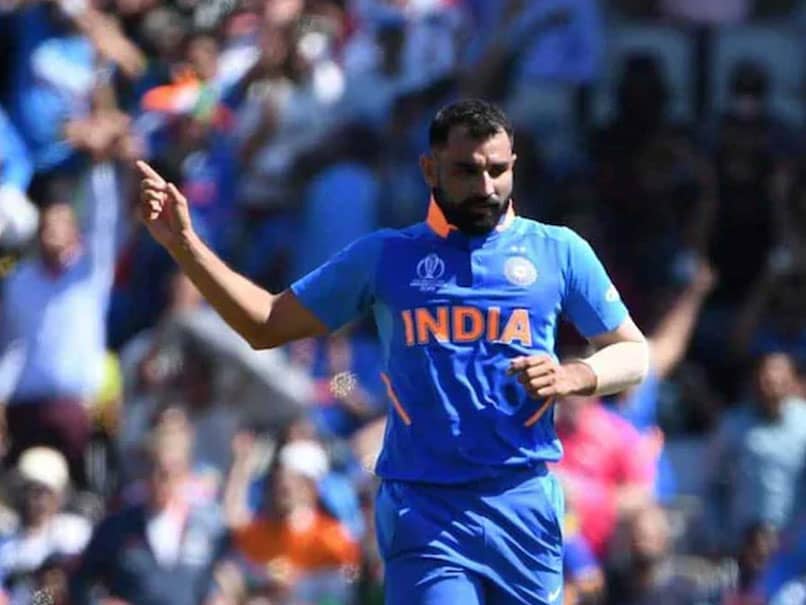 The court gave Mohammed Shami 15 days to surrender and apply for bail.© AFP

The warrant was issued as Shami did not appear before the court even once after the hearing started.

The court ordered the warrant against Shami's brother to be immediately executed.

The arrest warrant came around six months after the police filed a charge sheet against the celebrated Indian cricketer under Sections 498A (domestic violence) and 354A (sexual harassment) of the Indian Penal Code.

Hasin Jahan had, in 2018, filed a police complaint levelling multiple allegations against the cricketer and four of his family members. The allegations also included rape by Shami's elder brother, attempt to murder and physical assault. However, the police dropped these three allegations while framing the chargesheet.

News of the cricketer's marital discord became public last year, when Hasin Jahan, a former model, took to Facebook to accuse him of domestic violence and extra-marital affairs with a number of women.

Shami, who made his debut for India in 2013, reached the landmark of 150 Test wickets in the ongoing Test match - the 42nd of his career.