Allan Donald feels England have their best chance of lifting the elusive ICC World Cup in 2019. 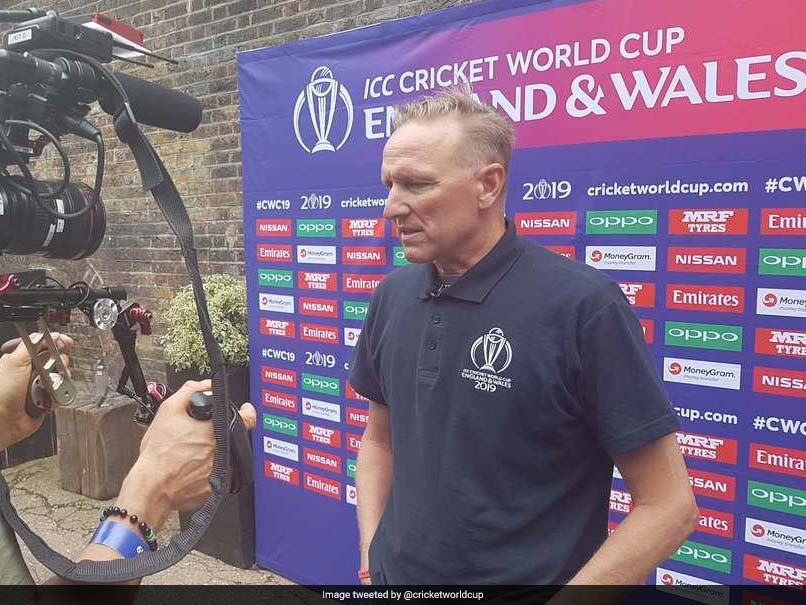 Former South Africa fast bowler has backed England to win the ICC Cricket World Cup in 2019 to be hosted by England and Wales. England are currently the number one ranked ODI team ahead of India and pace legend feels that England have a huge chance to win the coveted trophy, something they have never done. The English have been runners-up three times but have never stood on winners' podium. "If ever they have a chance to win one, it's definitely now," Donald was quoted as saying by Sky Sports News on the sidelines of an event to mark a year before the start of CWC 2019.

Donald praised the "aggressive" brand of cricket being displayed by England under the leadership of Eoin Morgan.

"The way they take on one-day internationals now it's a different England from the one I've seen. I'll be honest, given what I faced back in the day, I wouldn't have thought they could get to this point. But there's something about them that I like," he said.

Donald, however, was cautious about South Africa's chances, more so after the recent retirement of their star batsman AB de Villiers.

"Well, we just lost one of our biggest assets in AB de Villiers," he said.

"South Africa will always challenge and get close to winning the World Cup ... Not to say that we won't win the World Cup, but AB was just a massive loss."

The ICC Cricket World Cup 2019 in England and Wales starts on May 30 with England taking on South Africa at The Oval.

Eoin Morgan Cricket
Get the latest updates on ICC T20 Worldcup 2022, check out the Schedule and Live Score. Like us on Facebook or follow us on Twitter for more sports updates. You can also download the NDTV Cricket app for Android or iOS.