Former India batter Aakash Chopra, in a video uploaded on his YouTube channel, named six capped Indian players who might get sold for a massive sum during the mega IPL auction. 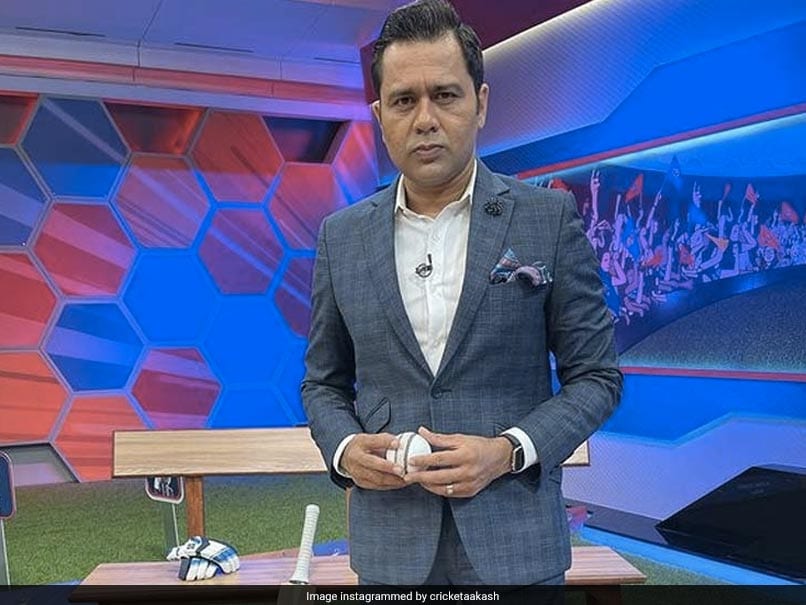 With the introduction of two new franchises, a mega auction is likely to take place next month ahead of the upcoming season of the Indian Premier League (IPL). Since the teams were only allowed to retain a maximum of four players ahead of the mega auction, the remaining eight franchises had to let go a bunch of star players. Also, the two new teams -- Lucknow and Ahmedabad -- can draft three players each - not more than 2 Indians and 1 foreigner -- ahead of the auction. A lot of unretained players will go under the hammer, and are likely to be sold for a whopping sum.

Having said that, former India batter Aakash Chopra, in a video uploaded on his YouTube channel, named six capped Indian players who might get sold for a massive sum during the mega auction.

Chopra feels that the franchises will have to break the bank to buy the likes of Hardik Pandya, Harshal Patel, Rahul Chahar, Deepak Chahar, Ravichandran Ashwin and Shikhar Dhawan.

"Hardik Pandya will be an expensive buy. Don't look at his current form, injuries as no other all-rounder can match his skillset. He can bat no. 5, 6 and 7, can bowl a few overs as well, plus he is a gun fielder. So, I think he will be very expensive buy," said Chopra.

"Harshal Patel was not retained (by RCB). He is a proven commodity. He is not one season wonder as he recently played for India and did well. It's not like that he has performed in a few grounds. He has bowled well everywhere he has played, and has got plenty of variations up his sleeves," he added.

"Deepak Chahar will be another player to keep an eye on. He is someone who takes wickets in the first six overs. So, he is a match winner. He can also bat as well. He was in CSK so didn't bat that much, but at another franchise, he will get the chance to bat as well," he stated.

"Rahul Chahar will also be an expensive buy. There are other leg spinners but I think there will be tug of war between 2-3 franchises for Rahul Chahar.

"Ashwin will be pretty expensive. He might not get drafted but will be an expensive buy. Two three teams might be interested in him. His recent form is also quite good," he said.

"Shikhar Dhawan is a bank of 500-600 runs. He scores runs in India and overseas. He gives a rocket start in T20s. A lot of teams will be interested in him. We might see a David-Dhawan (David Warner and Shikhar Dhawan) reunion. Ahmedabad might buy both of them," he concluded.