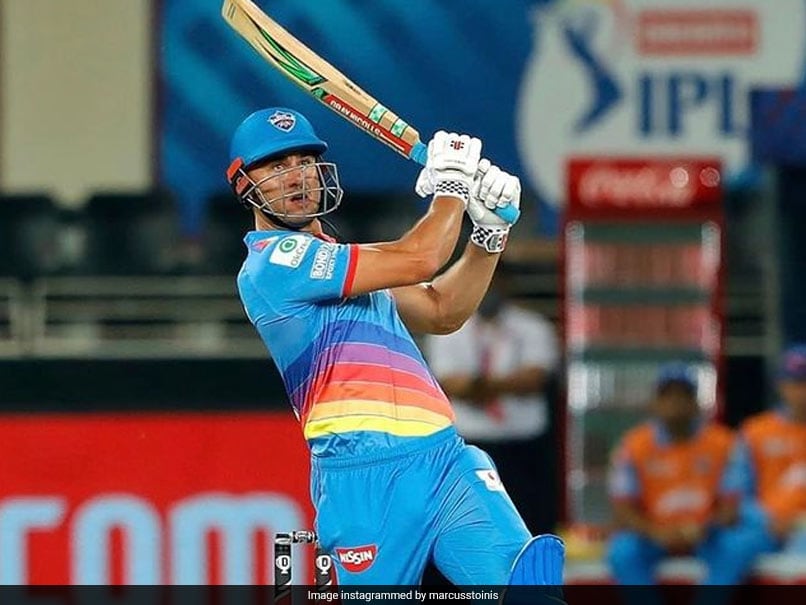 The Australian cricket team, in most eras, is probably the most successful team in world cricket. Along with England, it is the oldest team in Test cricket, having played in the first Test match in 1877. The Aussies have also led the ICC Test Championship table for a major period of time since the creation of the table system in 2001. The South African cricket team did lead this table for a brief period in 2003 before Australia resumed the first position.

The team has won many accolades leading the ODI Championship table regularly and also being named World Team of the Year at the Laureus World Sports Awards in recognition of their world record sequence of Test match victories. Some of the world's greatest cricketers have been Australian with Sir Don Bradman being right up there in the list of illustrious cricketers. Allan Border, Ian Healy, Steve Waugh, Adam Gilchrist, Glenn McGrath and Shane Warne have been splendid examples of Aussie cricketing genius. Ricky Ponting, another Aussie legend, was the most successful captain in Tests as well as ODIs. For over 100 years, the Kangaroos have been famously engaging in a cricket war with their arch-rivals, England in a series called 'The Ashes' and have dominated the win percentage for most of the years.

Australia have been a dominant force, winning the ICC World Cup on multiple occasions. They first won in the year 1987 and then were crowned champions in three editions in a row - 1999, 2003, and 2007. They were undefeated in a staggering 34 consecutive World Cup matches, until Pakistan ended the streak by beating them in the 2011 ICC Cricket World Cup. However, Australia's hopes of winning their fourth consecutive title were shattered when they were knocked out by India in the quarter-finals

The Aussies though reclaimed the trophy in 2015, which was their 5th World Cup title and first under the captaincy of Michael Clarke. They became only the second team, after India, to win it on home soil. New Zealand were the team they beat in the finals. There was a change in leadership post that success as Steven Smith was given the command of the Australian team. Although after that, they haven't been at their best with star players retiring. A poor Champions Trophy followed and their poor form continued in the Test match format as well. However, they bounced back brilliantly with an excellent Ashes win Down Under in 2017/18.