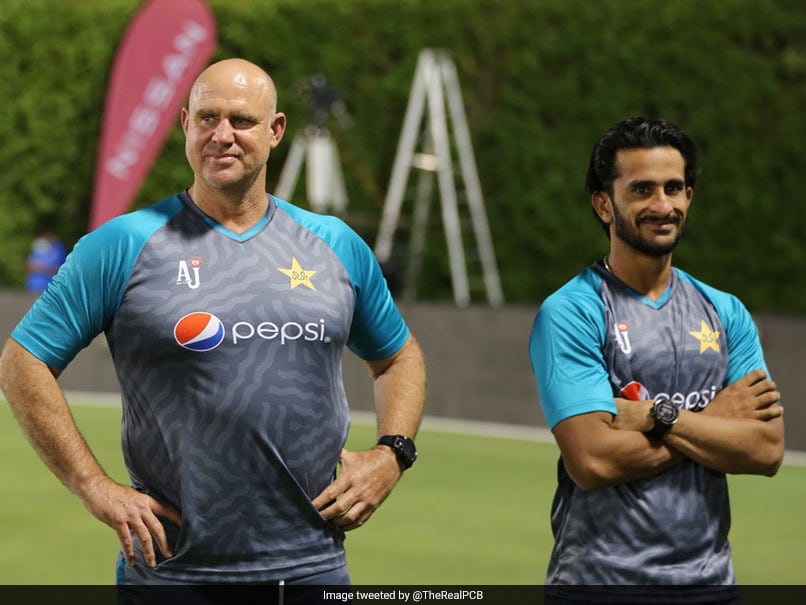 A strong-built left-hander, an intimidating personality and an aggressive attitude, Australian Matthew Hayden had all the ingredients that made him successful in international cricket. Those very ingredients shaped the next 17 years of this talented cricketer’s illustrious career.

The burly southpaw's presence at the crease was enough to intimidate his opponents. Hayden’s mental as well as physical strength was something that he used to its optimum on the field. An attacking batsman on the front foot, the Queenslander was a regular member of the slip cordon and made a fine catcher in the gully position. With 8,000 plus Test runs and an average of 50.73, Hayden dismissed all those who never thought of him as more than an ODI specialist. Not to forget, his mammoth innings of 380 against Zimbabwe at Perth was a record in itself. He eventually came well in the One-Day arena as well. However, a brief slump of form during 2004-05 saw him being dropped from the ODI squad, bringing in young Michael Clarke. But, such was his grit and dedication that he bounced back strongly in Tests, surpassing the legendary Sir Donald Bradman in Test centuries. A fractured toe and a broken bone did not stop the run machine from thumping the most number of runs in the 2007 World Cup, which earned him much respect.

But just as all great careers come to an end, Hayden’s too, was no exception. An Achilles injury during the Indian T20 league where he played for Chennai, kept him out of national duties and that saw the decline of one of the most glorious careers in Australia’s cricketing folklore. Hayden announced his retirement from international cricket in 2009.