CWG 2022: Sudhir lifted 208kg in his first attempt and then went into the lead with his second lift of 212kg. 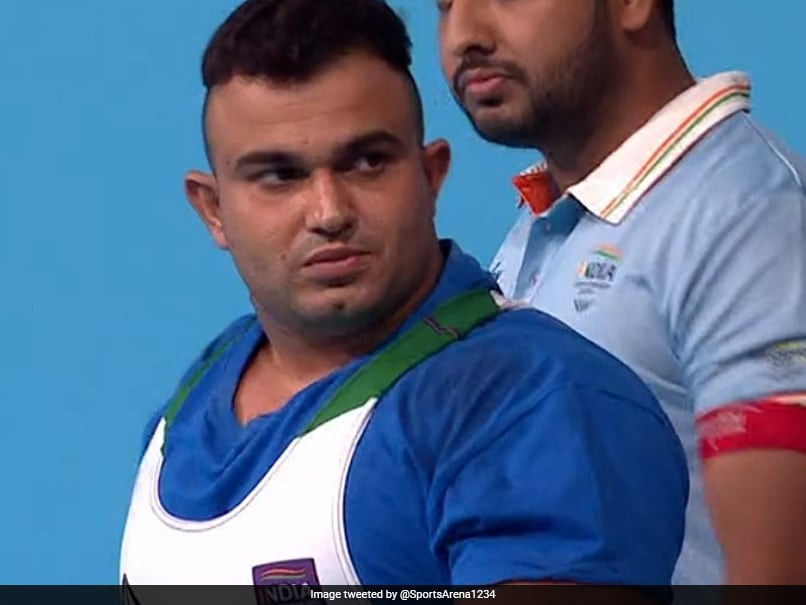 India's Sudhir won a historic gold medal in the men's heavyweight para powerlifting at the ongoing Commonwealth Games on Thursday. He lifted 208kg in his first attempt and then went into the lead with his second lift of 212kg. In the third and last attempt, he failed to lift 217kg but clinched India's seventh gold medal at the ongoing Games. Not only that, Sudhir also scripted a Commonwealth Games record with his total points of 134.5. The 27-year-old, who had won a bronze medal at the Asian Para Games, has an impairment due to the effects of polio.

Sudhir's triumph came after other Indian Para-Powerlifters failed to win a medal. Manpreet Kaur started with a successful lift of 87kg, scoring 88.6 points in her first attempt. In the second attempt, she lifted 88kg, scoring 89.6 points. In the last attempt, she failed to lift 90kg.

The pair finished just outside the podium places with totals of 89.6 Kg and 87.5 Kg. India's Manpreet Kaur and Sakina Khatun finish 4th and 5th respectively.

In the men's category, Parmjeet Kumar started his event with a failed attempt of a 165kg lift. The Indian lifter was again unsuccessful to lift 165kg. Even in his last attempt, he failed to lift, thus ending the event at the bottom of the table.

Comments
Topics mentioned in this article
CWG 2022 Weightlifting
Get the latest updates on Fifa Worldcup 2022 and check out  Fifa World Cup Schedule, Stats and Live Cricket Score. Like us on Facebook or follow us on Twitter for more sports updates. You can also download the NDTV Cricket app for Android or iOS.