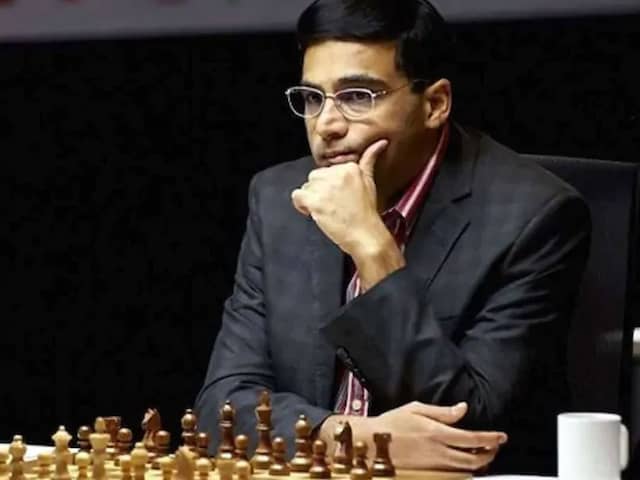 Chahal, a former national under-12 champion, also participated in the fund-raiser. He had taken part in an online blitz event on April 5.

Anand had taken part in a simultaneous online event on April 11 during which an amount of Rs 4.5 lakh was raised for the PM-CARES Fund. Apart from Anand, Gujrathi, P Harikrishna and B Adhiban, the country's top two women players-Koneru Humpy and D Harika - had participated in the event.

"An amount of Rs 8.86 lakh was raised from the event which featured Anand and Gujrathi among others. It was a great gesture by the chess players," Rakesh Kulkarni, an International Master and Director chess.com-India told PTI.

Meanwhile, Chess Kerala will conduct Checkmate COVID-19 International Online Blitz Tournament on May 2 to raise funds for the state government's fight against the pandemic.

The fund raised from the event will be donated to the Chief Minister's Distress Relief Fund, a press release said. The tournament has no entry fee, but to participate, one has to contribute a minimum of Rs 250. The tournament offers a total prize fund of Rs 52,000.

In a video message, Anand said the chess community can play a big part in raising funds for the fight against the coronavirus and invited players and enthusiasts to donate to the cause.

Yuzvendra Chahal Chess
Get the latest Cricket news, check out the India cricket schedule, Cricket live score . Like us on Facebook or follow us on Twitter for more sports updates. You can also download the NDTV Cricket app for Android or iOS.