The new system, where judges' scoring is updated in real time on a screen, will be tested at the Ryogoku Kokugikan sumo stadium, where the Tokyo 2020 boxing competition will be held. 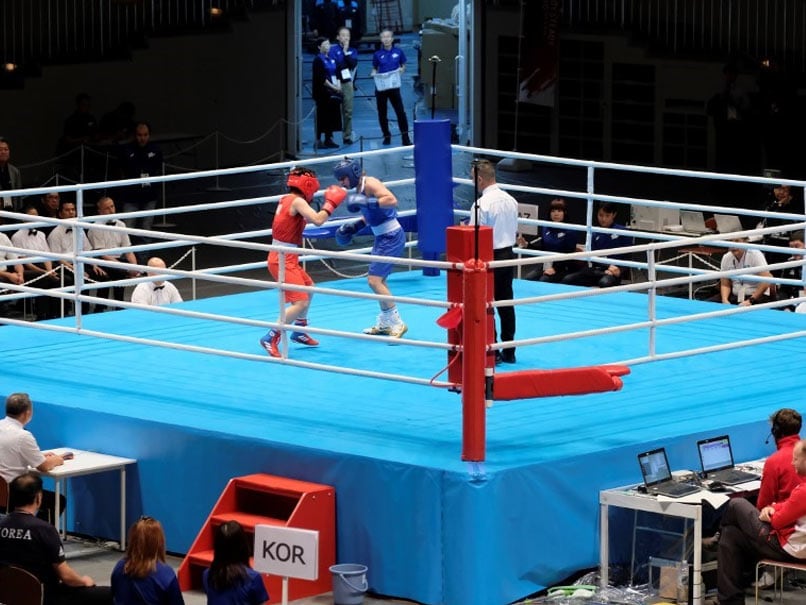 Olympic boxing officials will trial a new, more transparent judging system this week as the sport fights to "regain trust" after scandals that nearly saw it kicked out of the Games. The new system, where judges' scoring is updated in real time on a screen, will be tested at the Ryogoku Kokugikan sumo stadium, where the Tokyo 2020 boxing competition will be held. Amateur boxing body AIBA was stripped of the right to organise the Olympic competition, and replaced with a special taskforce, after a series of problems including a major judging scandal at the 2016 Rio Olympics.

Boxing is "on the verge of the crisis of elimination from the Olympics", Morinari Watanabe, a Japanese Olympic Committee official who heads the taskforce, said on Tuesday.

"We have to regain trust. That's the top priority," said the 60-year-old, who heads the International Gymnastics Federation.

Watanabe was tapped for the role after the International Olympic Committee (IOC) suspended recognition of AIBA after an investigation into mismanagement.

The decision raised fears that boxing might not feature at the 2020 Games, but the IOC opted to form a taskforce headed by Watanabe to resume preparations that were frozen during its investigation into crisis-riddled AIBA.

Under the new system, judges press a button when they mark blows and their decisions will be immediately shown on a screen, providing instant feedback and grounds for clarifying decisions.

Watanabe said the taskforce is considering whether the screen should be visible by the audience as well as judges and referees.

"The most important thing is that judgements should be fair and transparent," he said.

The system will be tried out this week at the stadium, where test boxing matches got under way from Tuesday in preparation for the Games.

AIBA is the first federation to have been stripped of the right to organise its own sport at an Olympics.

Formed in 1946, it oversaw decades of signature Olympic moments, notably the 1960 gold medal win in Rome by Muhammad Ali, then known as Cassius Clay.

But its reputation has been tarnished in recent years as it careened from crisis to crisis.

Relations between AIBA and the IOC took a sharp downward turn following the 2016 Rio Games, when 36 officials and referees were suspended over allegations of bout fixing.