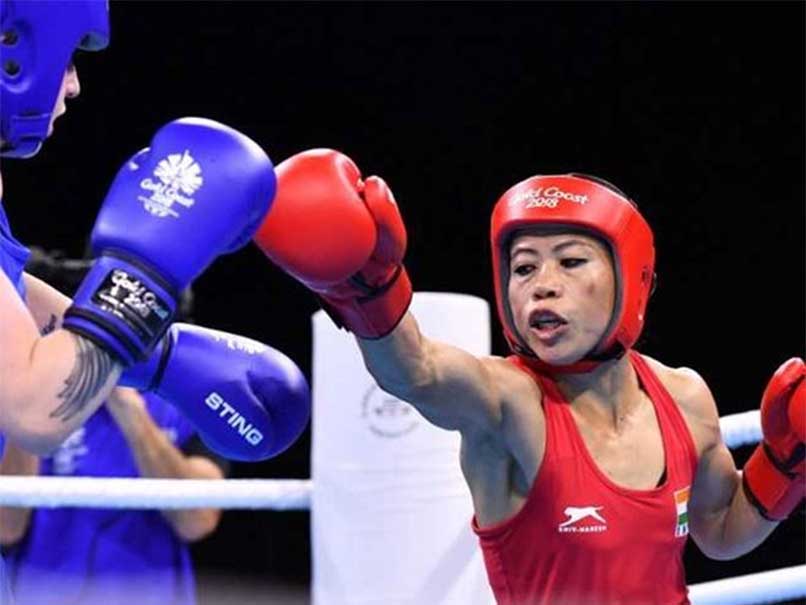 Out of 46 boxers, these boxers were selected on the basis of the three-day trial which was held at the Indira Gandhi Stadium.

After seven successful editions, the women's competition will be held simultaneously as the men at the Asian Championships for the very first time. In the last edition, the Indian women grabbed a total of seven medals which included one gold, one silver and five bronze.