Manisha Maun had earlier defeated Christina Cruz of the United States to enter the pre-quarterfinals. 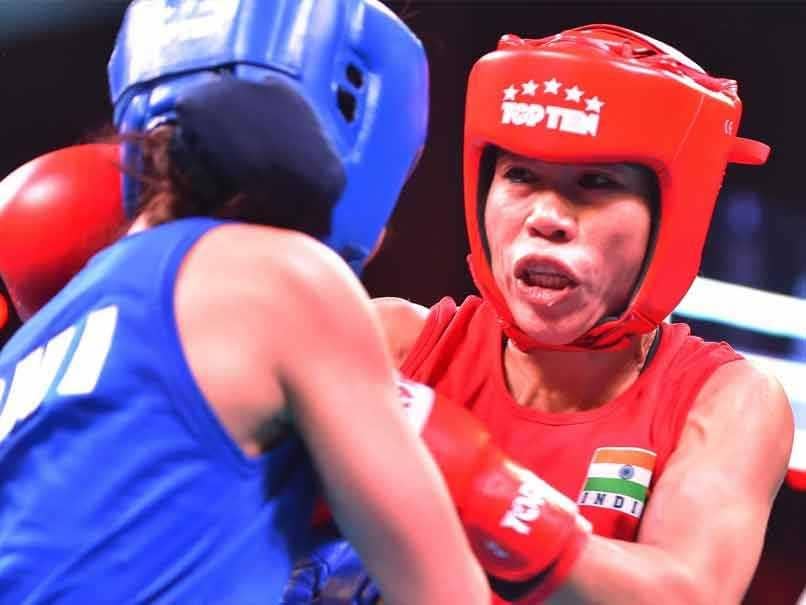 Premier Indian boxer Mary Kom defeated Aigerim Kassenayeva of Kazakhstan in the women's light flyweight 48 kg category to enter quarterfinals. The 2018 Commonwealth Gold medallist clinched victory by an unanimous 5-0 decision. Whereas in a major disappointment for the home fans, Sarita Devi lost to Kellie Anne Harrington of Ireland in the women's lightweight 60 kg category by a split 2-3 decision. In the day earlier, Manisha Maun outclassed World Champion Dina Zholaman from Kazakhstan by an unanimous 5-0 decision to enter the quarter-finals of the Women's Bantam 54 kg category at the AIBA Women's World Boxing Championships at the KD Jhadav Hall in New Delhi on Sunday.

In the other bouts on Sunday, Assam's Lovlina Borgohain defeated Panama's Atheyna Bylon by an unanimous 5-0 decision to progress to the pre-quarters stage of the 69 kg women's welter weight category. While Bhagyabati Kachar defeated Germany's Irina-Nicoletta Schonberger by a 4-1 split decision in the 81 kg women's light heavy weight category.

Earlier, Manisha had earlier qualified for the pre-quarterfinals after defeating Christina Cruz of the United States also by an unanimous decision

The 21-year-old, who began her 54 kg bout well, punched way above her weight and was in complete control throughout against the 36-year-old, who is a two-time World bronze medallist.

The experienced American did come back in the second round momentarily but the Haryana pugilist soon dented whatever advantage the American was trying to gain in the first few seconds.