Mary Kom will be chasing a historic sixth gold medal at the AIBA Women's World Championships. 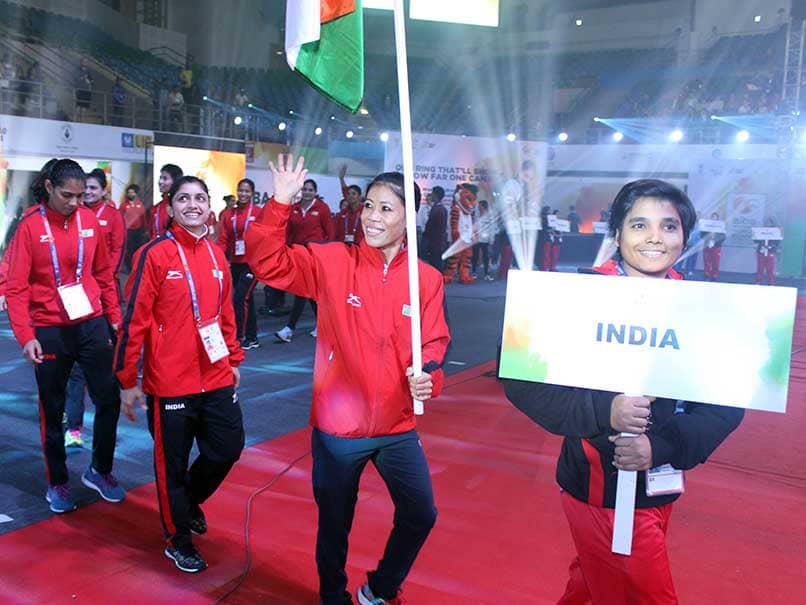 The International Boxing Association (AIBA) Women's World Boxing Championships is all set to begin from November 15, and all eyes will be on London Olympics bronze medallist Mary Kom. The Indian boxer will be chasing a historic sixth gold medal and is placed in the second half of the draw. Mary Kom faces two main hurdles in the form of Uzbekistan's Julasal Sultonalieva and North Korean Kim Hyang Mi. Kom's main opponent in the semifinals could be the North Korean Kim Hyang Mi, who won the silver medal at the ABC Confederation. 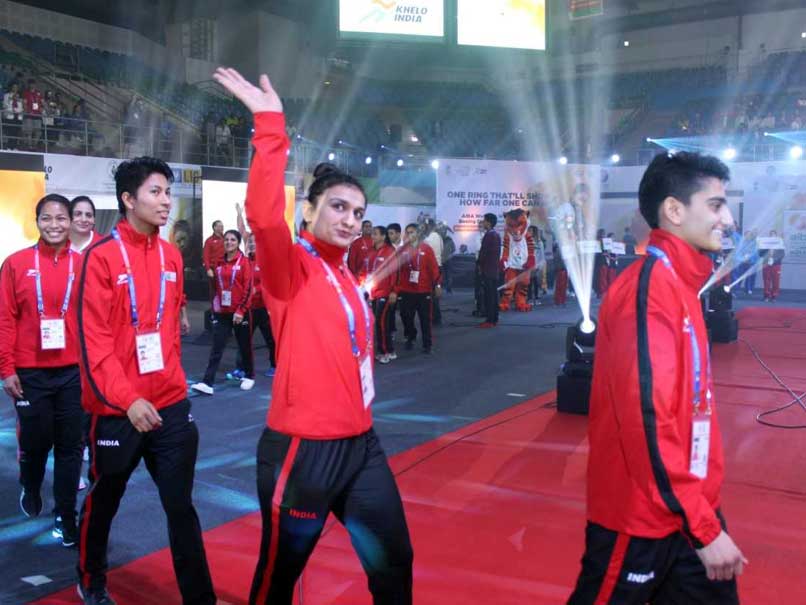 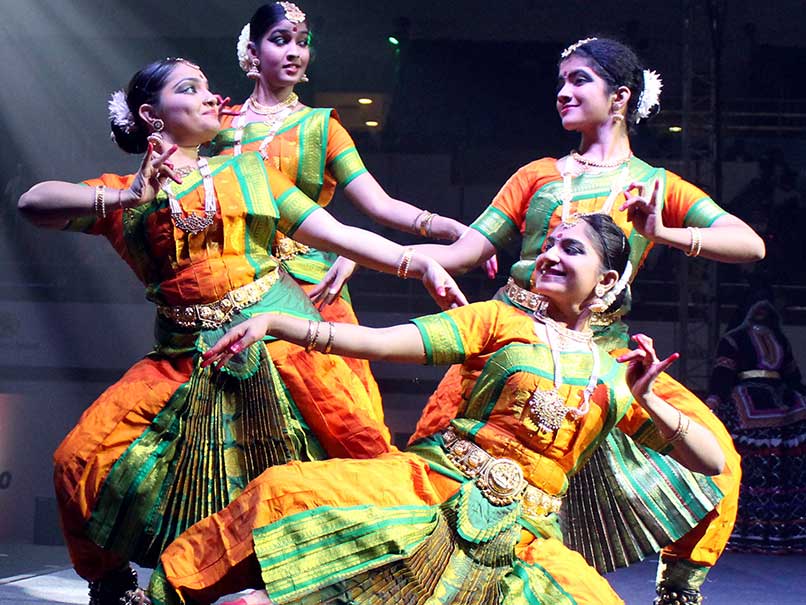 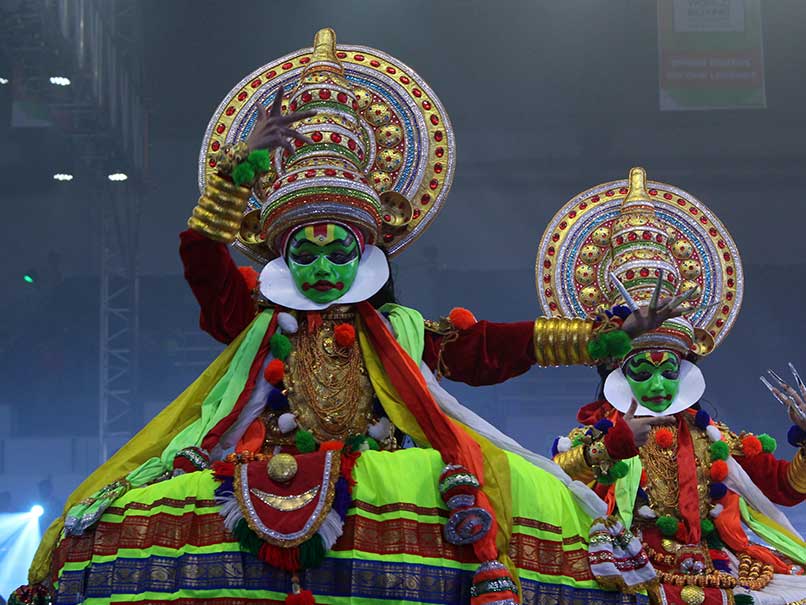 The martial arts exponents also brought out their expertise during the ceremony which kept the spectators mesmerised. The Shillong Chamber Choir entertained the audience and foreign participants with their foot-tapping music. The choir members rocked the stage, making the occasion a memorable one with melodious performances and pianist Neil Nongkynrih conducted the orchestra with finesse. 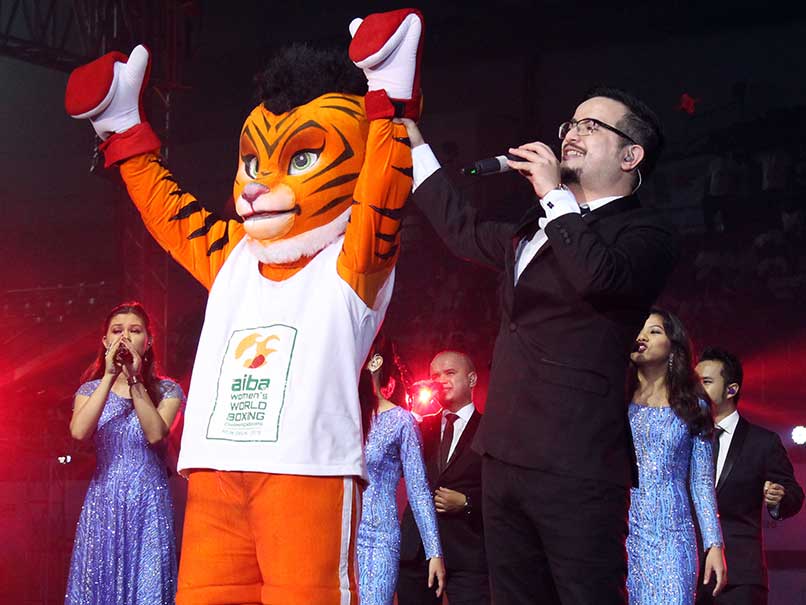 Mary Kom, the No. 2 seed Indian in 48-Kg Category will not have to enter the ring until Sunday when she takes on the winner of the preliminary round bout between Kazakhstan's Algerim Kassenayeva and American Jazzell Bobadilla.

India will also hope for a medal from former world champion and five-time Asian gold winner Sarita Devi in the lightweight category (60 kg), the second best boxer after Mary Kom. The fourth-seed Sarita Devi is likely to face China's Yang Wenlu, the defending world champion, and Russian Anastasiia Beliakova, the Rio Olympics bronze medal winner on her way to the gold.

Comments
Topics mentioned in this article
Mary Kom Sarita Devi Boxing
Get the latest updates on India vs Australia Series, check out the India vs Australia Schedule for 2020-21 and Ind vs Aus live score . Like us on Facebook or follow us on Twitter for more sports updates. You can also download the NDTV Cricket app for Android or iOS.