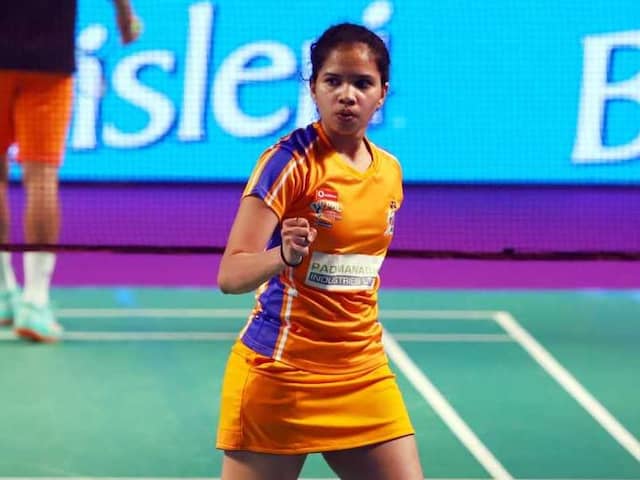 The Smash Masters, who had started their fourth season campaign with a convincing 4-1 win over North Eastern Warriors, continued from where they left in Mumbai to win their opening two matches before their skipper Viktor Axelsen suffered a reversal.  However, Kristy Gilmour came back after losing the opening game to beat Evgeniya Kosetskaya 12-15, 15-12, 15-7 to inflict a second straight loss on Delhi. Satwik and Sikki, who train at the Gopichand Badminton Academy in Hyderabad, put their team on the road to victory when they got the better of Jongjit Maneepong and Lee Chia Hsin 15-11, 15-10.

Liew then put spanners in Delhi's plans as he came up with a scintillating performance to defeat the opponent's HS Prannoy 15-12, 15-13. The Malaysian was strong in defence and time and again caught Prannoy on the wrong foot with his backhand flicks and cross court smashes. It was only in the second game that Prannoy looked like fighting back as he opened up an 8-6 lead before Liew bagged five straight points to regain the advantage and though the Indian managed to save three match points, yet another error on the smash gave the Smash Masters a 2-1 lead.

However, Tommy Sugiarto kept Delhi in the hunt when he upset former world champion Axelsen in the second men's singles match. Sugiarto ensured that there were no more hiccups as he sealed the match 15-12, 10-15, 15-8 in his favour.