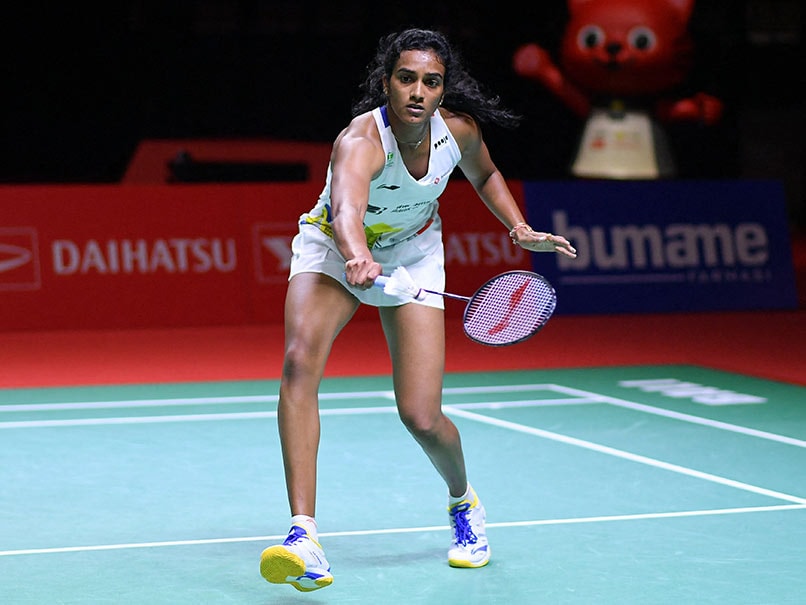 BWF World Tour Finals Highlights: Indian badminton star PV Sindhu lost the final of the BWF World Tour Finals to South Korea's An Seyoung in straight games 21-16 21-12. Sindhu started defensively as gave an early advantage to the South Korean as the former lost the first game 16-21. Sindhu fought back in the latter stages of the first game but the South Korean star didn't lose her focus as she ended the game with a terrific smash. In second game, Sindhu matched her opponent toe-to-toe but lost her footing after the mid-break to eventually lose the second game and the match. In Earlier matches, Sindhu had overcome a stiff fight in the semi-finals where she had defeated Akane Yamaguchi of Japan 21-15 15-21 21-19. Sindhu had won the title three years back in 2018 and this match will be Indian shuttler's third final appearance in the season-ending tournament. Sindhu is the reigning world champion and the two time Olympic medallist and will enter as a favourite for the title win.

PV Sindhu Badminton Live Blogs
Get the latest updates on SA vs IND 2021-22, check out the Schedule and Live Score . Like us on Facebook or follow us on Twitter for more sports updates. You can also download the NDTV Cricket app for Android or iOS.