Korea Masters: Kidambi Srikanth Knocked Out After Losing To Kanta Tsuneyama In Round 2

Kidambi Srikanth lost 14-21, 19-21 to his Japanese opponent in the second round of the Korea Masters. 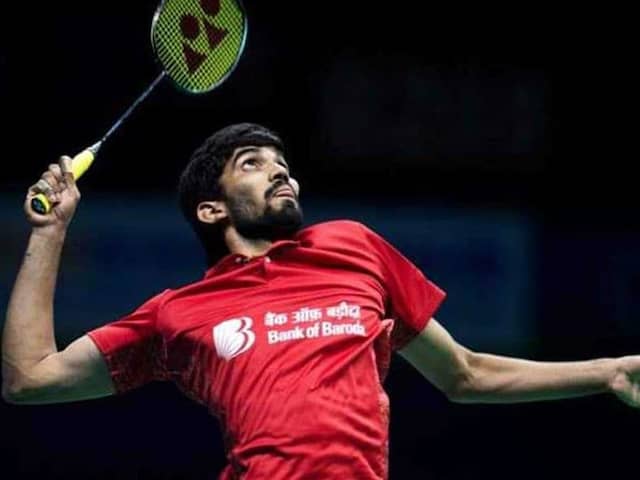 Kidambi Srikanth was knocked out of the Korea Masters after losing 14-21, 19-21 to Japan's Kanta Tsuneyama in their round of 16 clash. Tsuneyama took the first game comfortably, winning six consecutive points at one stage to surge ahead of the Indian shuttler. Srikanth failed to threaten in the second game as well, conceding a four-point gap to Tsuneyama and failing to recover from that. This was the first time Srikanth faced Tsuneyama.

The sixth seed Srikanth had defeated Hong Kong's Wong Wing Ki Vincent 21-18 21-17 in the first round, but he failed to get through to the quarter-finals.

Sameer Verma, who will take on South Korea's Kim Donghun later on Thursday, is the only other Indian remaining in the tournament. Donghun had defeated Sameer's brother Sourabh in the first round.

Saina Nehwal had pulled out of the tournament in Gwangju, meaning there was no Indian participation in women's singles.